New global interactive entertainment group, Enad Global 7 (EG7), has unveiled the latest project EvilvEvil scheduled for release later this year.  Developed by Toadman Studios, this new title is a slick vampire shooter with cool vamps and other monstrosities.  Check out the new trailer below commemorating the announcement… 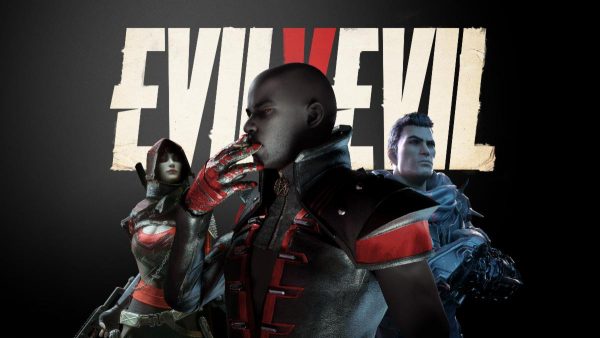 EvilvEvil is a co-op first-person vampire shooter set in a world where bloodsucking vampires and other monstrosities against nature roam the streets.  The game features a cast of colourful and ultra cool vampires who come with heavy doses of attitude, and by choosing one of these players can chew a path through the evil that stands in their way.

“The unveiling of EG7 is an important step in clarifying our transformation from solely a developer into a group of companies that covers the entire gaming value chain.,” said Robin Flodin, CEO at EG7. “We are also happy to announce EvilvEvil as a super cool project that we have worked on for quite a while and it’s amazing seeing the results of the group coming together while working with different parts of the process.”

EvilsvEvil is currently scheduled to arrive towards the end of the year.  Look out for more information coming later this Spring.