Throw Anything, the popular Steam VR title from developer VisualLight, will be arriving on PSVR on the 6th February.  This release will feature all the content updates and fixes from the Steam VR version plus a more intuitive reward system, rebalanced difficulty, a new item shop and level (Stage 6) and improved graphics.  Check out the new trailer below…. 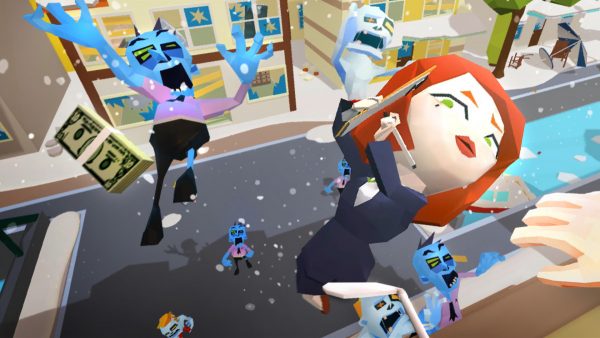 In Throw Anything the world is in the midst of a zombie apocalypse and players will need to do whatever they can to defend themselves from the clumsy undead hordes.  Players will be situated at the top of a high-rise building and will need to ensure the salivating hordes don’t reach the top by literally throwing everything at them. 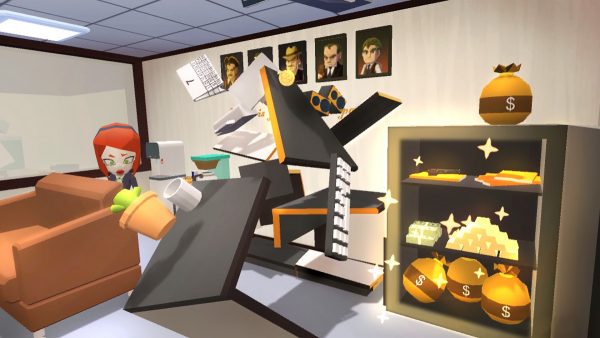 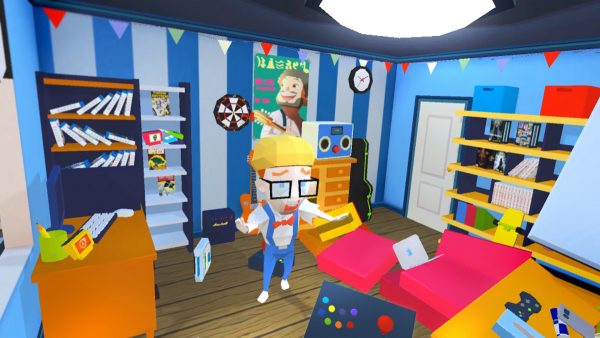 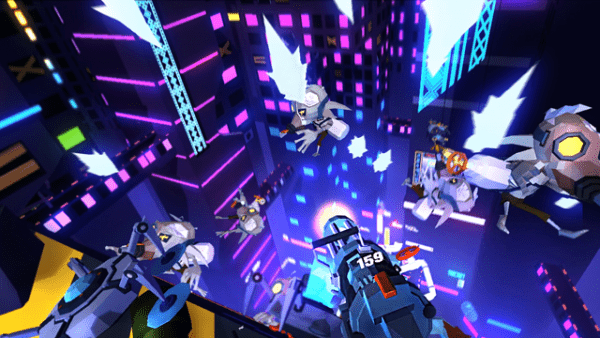 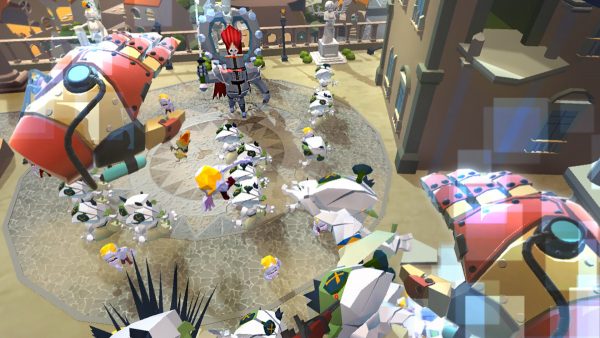 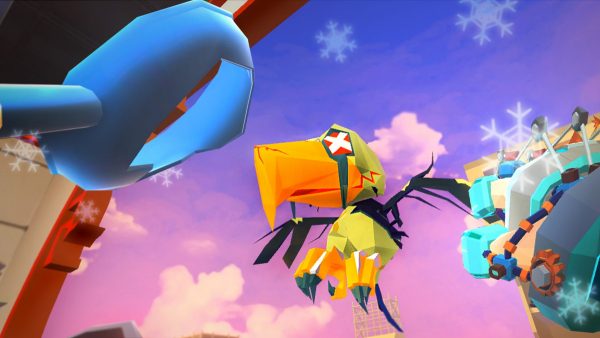 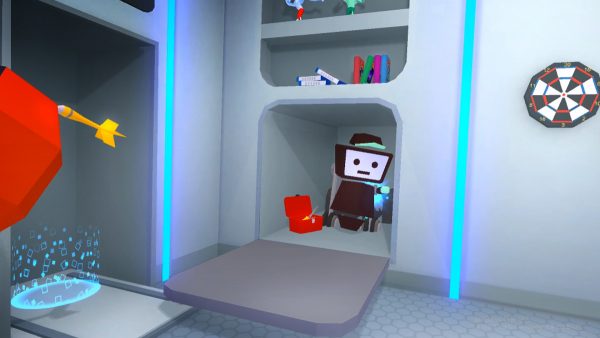 When the title says “Throw Anything”, they really do mean anything.  No ammo? No problem, just destroy all the furniture and use the parts to throw down at the ascending zombies with the hope they fall and take other zeds with them.  In the most desperate of situations, self preservation comes first so grab the nearest NPC and lob them into harms way.

Throw Anything arrives for the PSVR on Thursday 6th February. 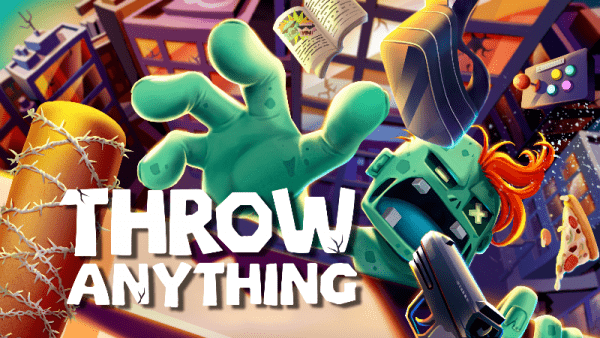