Empire has revealed a new image from the hotly-anticipated time travelling comedy threequel Bill & Ted Face the Music which gives us another look at our most excellent heroes Bill (Alex Winter) and Ted (Keanu Reeves); take a look here… 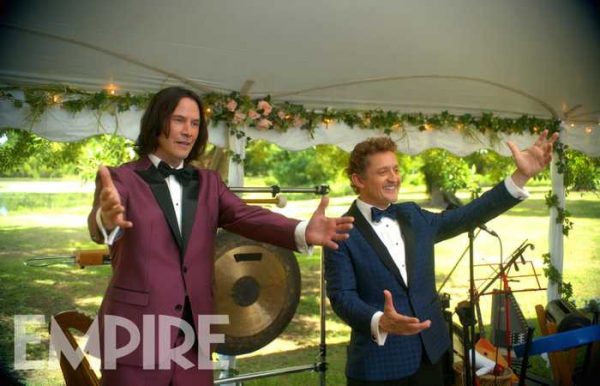 Speaking with magazine, director Dean Parisot teased what’s to come in the long-awaited third instalment, revealing that the Wyld Stallyns will be faced with a race against the clock to save all of existence:

“We’ve gone from a homework assignment to saving all space and time. We bypassed all those possible traumas in the middle. They have an hour and 18 minutes. So they’re in a trouble. And let’s say that they have to travel all over the place to try and figure it out.” 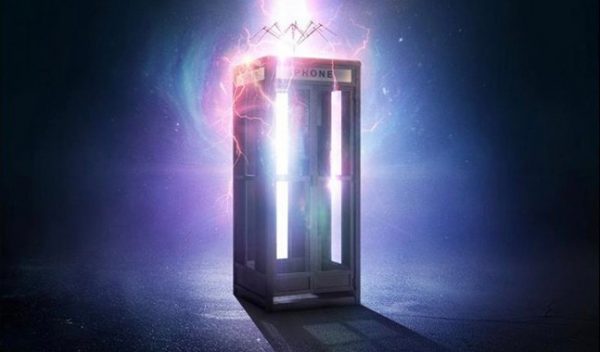 Yet to fulfil their rock and roll destiny, the now middle-aged best friends set out on a new adventure when a visitor from the future warns them that only their song can save life as we know it. Along the way, they will be helped by their daughters, a new batch of historical figures, and a few music legends — to seek the song that will set their world right and bring harmony in the universe.