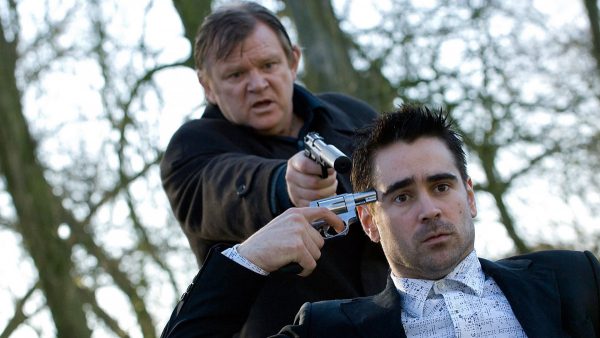 Director Martin McDonagh (Three Billboards Outside Ebbing, Missouri) is to reunite with his In Bruges stars Colin Farrell and Brendan Gleeson on his next film, titled The Banshees of Inisheer.

The film will see Farrell and Gleeson playing two lifelong friends on a remote Irish island, who suddenly find themselves at an impasse when their friendship ends abruptly, leading to alarming consequences for them both.

Filming on The Banshees of Inisheer is set to get under this summer, with Film4 financing and Searchlight Pictures distributing. 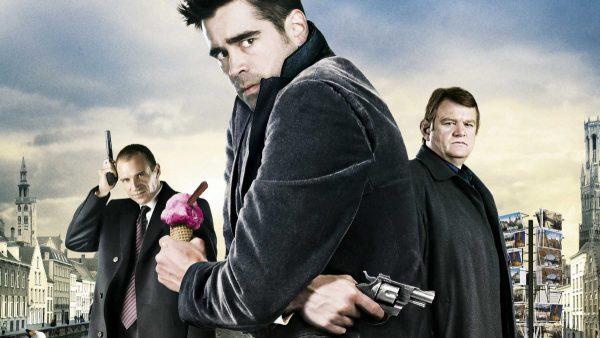