Wired Productions and developer KeokeN Interactive have announced that they will be releasing Deliver Us The Moon on Xbox One and Playstation 4 on the 24th April.  Nintendo Switch gamers will be able to enjoy this narrative-driven space adventure later this summer.  A new trailer announcing the release date can be seen below and shows off the game’s sumptuous visuals. 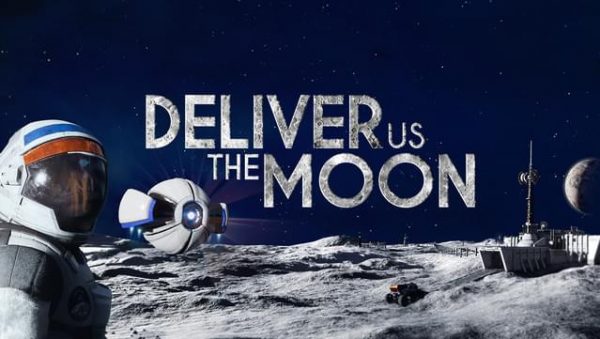 In Deliver Us The Moon players journey to a world where humanity has depleted all Earth’s resources.  In a last-ditch effort to prevent a global energy crisis, the world’s super powers created the World Space Agency and used this organisation to colonise the moon and mine for valuable resources.  When the Lunar base suddenly stops communicating, Earth sends their last astronaut and a small robot called ASE to investigate.  Taking the role of Earth’s last astronaut players will  travel into the vaccuum of space to discover what catastrophe has struck the lunar colony.

Deliver Us The Moon will be available on Xbox One and PS4 this April.  PC gamers can enjoy the game now and purchase it from Steam and GOG.