Disney+ has proved to be rather popular and is going for a quality over quantity approach with its original content. 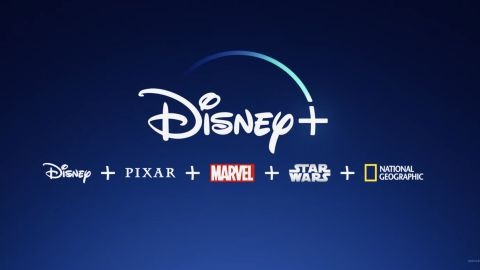 The streaming service wars are hotting up and Disney+ is certainly making its presence known in the early days of its run. So far the platform has an impressive 28 million subscribers, thanks largely to original content like The Mandalorian.

It has more new shows on the agenda, including multiple MCU series and Star Wars programming. But Disney+ isn’t going after the Netflix model with its mass volume of original content. Instead, CEO Bob Iger wants to go for a quality over quantity approach.

This is what he had to say on a quarterly earnings call (via ComicBook.com): “Clearly, the original shows that we decided to invest in, led by The Mandalorian, have worked. We knew when we launched that we were launching with a modest amount of original programming and that it would build over time. So as we look ahead, we’re really comfortable with volume … I think the best thing about it all is that the decision that we made to go with quality and not just volume is working.”

SEE ALSO: Disney+ sets premieres for The Falcon and the Winter Soldier, WandaVision and The Mandalorian season 2

Are you happy with the Disney+ slate of original content? Or would you like to see a different approach? Let us know in the comments below and on social media @flickeringmyth. 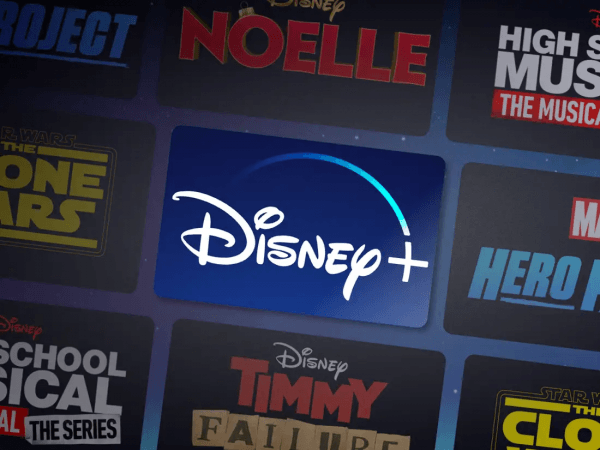