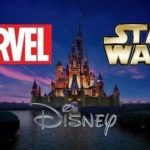 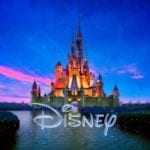 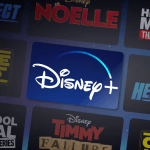 Disney+ has proved to be rather popular and is going for a quality over quantity approach with its original content. The streaming service wars are hotting up and Disney+ is certainly making its presence known in the early days of its run. So far the platform has an impressive 28 million subscribers, thanks largely to […] 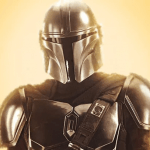 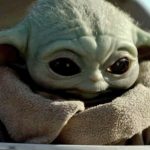 While Star Wars: The Rise of Skywalker has done little to repair the fractured Star Wars fanbase, it hasn’t all been bad news for the franchise lately as Disney and Lucasfilm’s live-action Disney+ series The Mandalorian has been earning rave reviews from both fans and critics alike. The show’s biggest success however seems to be […] 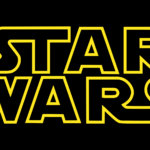 Bob Iger, the CEO of Disney, says he is not ruling out future trilogies in the Star Wars franchise. This month, the Skywalker saga and the sequel Star Wars trilogy is coming to an end with Star Wars: The Rise of Skywalker. We have also learned from Lucasfilm president Kathleen Kennedy that they will be […] 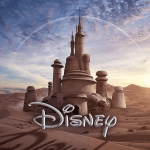 The Skywalker Saga is set to come to an end this Christmas with the release of The Rise of Skywalker, but Episode IX won’t be the last Star Wars project to come out in the near future thanks to the Disney+ streaming service. However, according to Disney CEO Bob Iger, the actual number of projects in development is “probably smaller […] 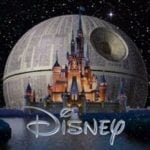 When Disney kicked off its Star Wars era with the release of Star Wars: The Force Awakens back in 2015, the studio announced plans for annual releases, which – had they proven successful – would presumably have led to multiple movies per year, similar to the blockbuster Marvel Cinematic Universe franchise. Unfortunately for Disney, it […] 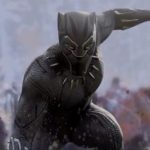 Disney CEO, Bob Iger, says that he decided to prioritise Black Panther for Marvel after reading a comic. Black Panther is one of the most successful Marve movies ever, especially in the US market. The character will continue to have a big presence in the MCU but what made Disney decide to push ahead with […] 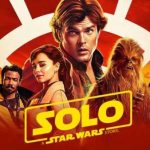 Bob Iger, the CEO of Disney, says that the studio knows they pushed too much Star Wars into the market place too quickly. The Disney era of Star Wars has been enormously successful but they know they have made mistakes – most evident in the poor box office performance of Solo: A Star Wars Story, […]