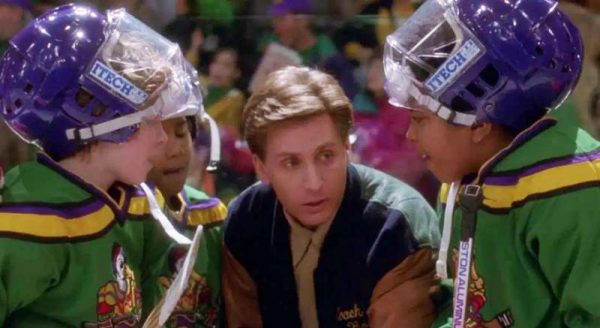 This week it was confirmed that Emilio Estevez is set to reprise his role as Gordon Bombay from Disney’s The Mighty Ducks for a TV sequel to the beloved 1992 film, and now the Mouse House’s official Twitter page has shared the first production photos from the upcoming Disney+ Original Series which sees Estevez’s coach back on the ice.

Ducks fly together… again! Emilio Estevez returns as Gordon Bombay in these photos from production on The Mighty Ducks, an Original Series coming soon to #DisneyPlus. pic.twitter.com/K4koMPC7M8

Estevez originally played Coach Bombay in the 1992 film and returned for the two sequels in 1994 and 1996. He will be joined in the cast of the Disney+ show by Lauren Graham (Gilmore Girls) and Brady Noon (Good Boys), who are playing a mother and son looking to assemble their own ice hockey team after the boy gets kicked off the junior division of the Mighty Ducks team. 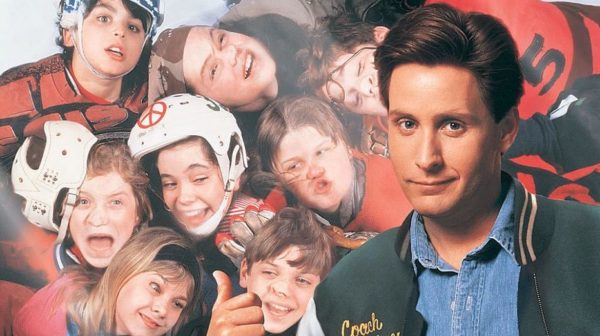