DC Comics releases the landmark 750th issue of The Flash later this month, marking the occasion with a special 80-page prestige format issue, and you can grab yourself a first-look sneak peek right here… 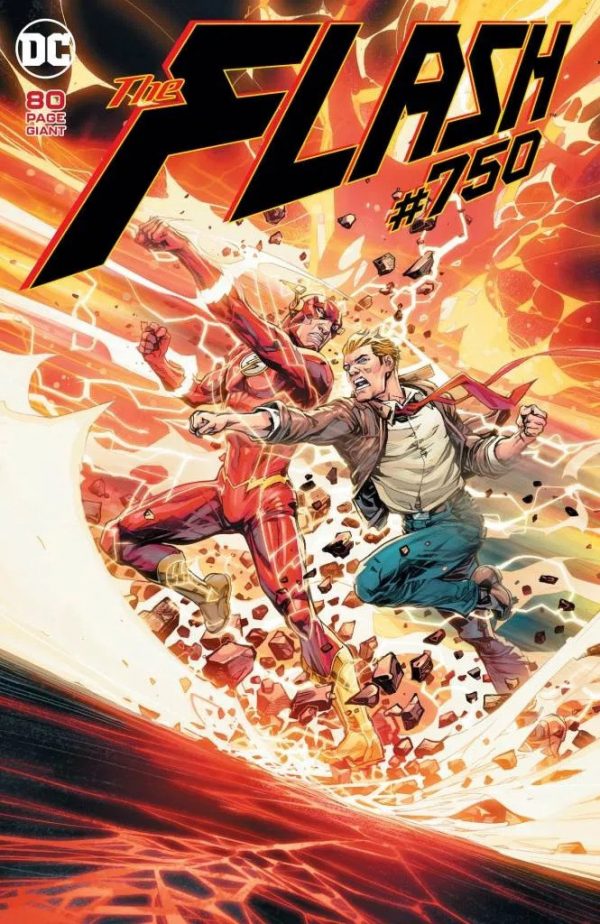 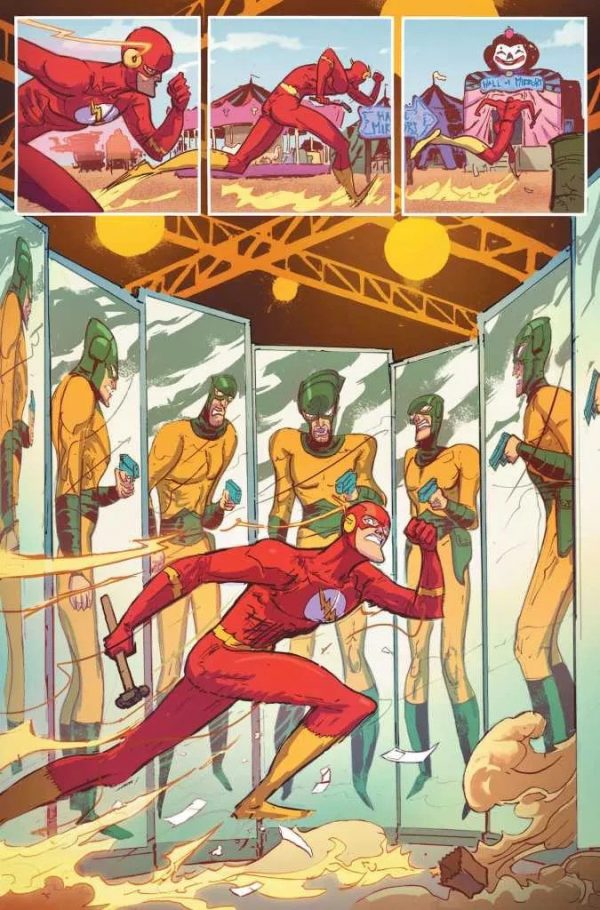 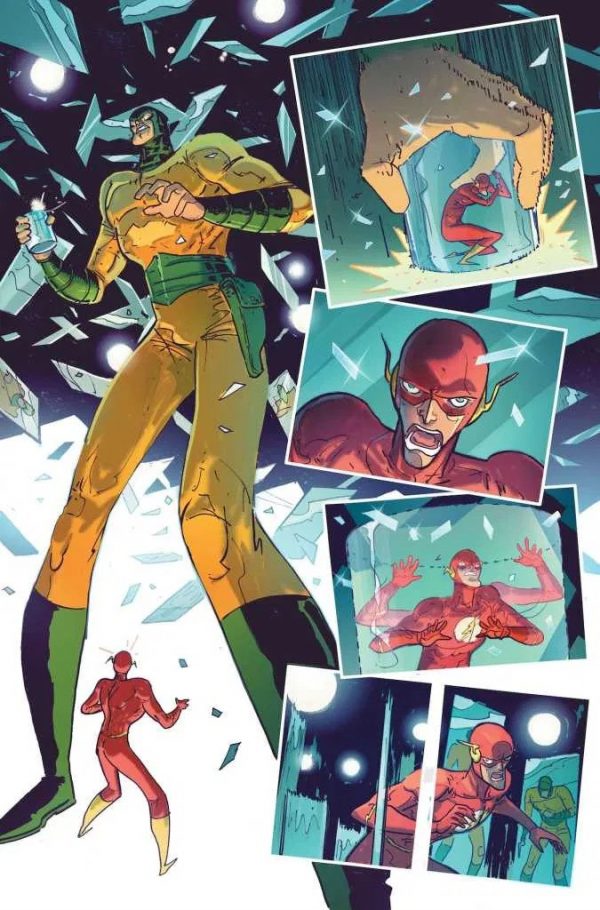 Beginning: “The Flash Age”! The story we’ve been building toward since issue #50 comes to a head! While a supercharged Speed Force wreaks havoc on Barry Allen’s life, a new threat appears on the horizon in the form of the deadly Paradox. Destined to destroy the Flash’s legacy, Paradox sends his herald, Godspeed, to trap the Flash family! Plus, in this special anniversary issue: tales from across the generations of super-speedsters by an all-star lineup of writers and artists!