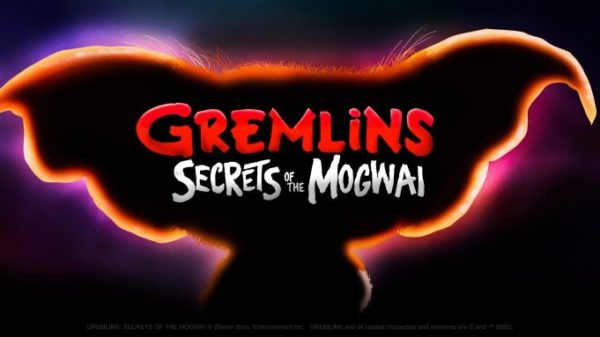 While the long-rumoured third movie appears no closer to becoming a reality, the Gremlins franchise is being resurrected for Warner Bro.s’ upcoming HBO Max streaming service with the animated series Gremlins: Secrets of the Mogwai, and Joe Dante – direct of the original 1984 film and its 1990 sequel Gremlins 2: The New Batch – has confirmed his involvement in a consulting capacity.

“Yeah, I’m consulting on it,” Dante tells The Daily Dead. “It’s good. It’s going to be good, yeah. I’m very pleased with the way it’s going. It’s a prequel. It goes back to the character Mr. Wing when he was a boy, and when he first discovered the Mogwai. It’s set in China in the ’20s, and it’s animated and it’s very big in the sense that if you tried to shoot it as a theatrical film, it would be outrageously expensive. But in animation, you kind of get away with almost anything you can think of.”

“It’s probably not going to be done until 2021 or maybe the end of 2020,” he continued. “It’s for HBO Max, a new streaming variant of HBO. I think this is a really clever way to get back into that. I think that they found it pretty difficult to make a sequel to Gremlins 2, because of just the way I made it. And they just could never really quite figure out how to do it. So I think this is a great way to sort of get the franchise back on people’s minds.”

Tze Chun (Gotham, Once Upon a Time) has created Gremlins: Secret of the Mowgai, which has a ten-episode order from HBO Max, and will follow a ten-year-old Mr. Wing as he embarks on his first adventure with Gizmo in 1920s Shanghai. 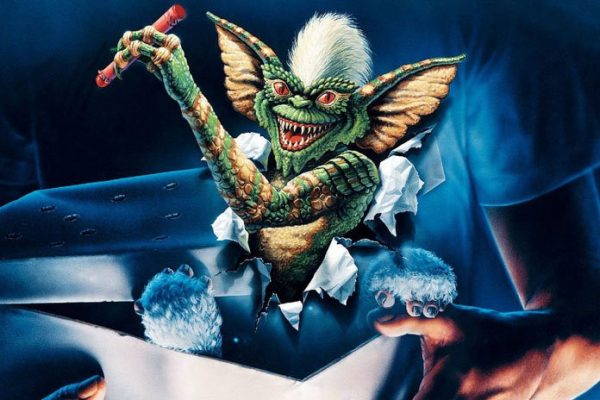