LEGO has unveiled two new Marvel Spider-Man sets which includes the Venom Crawler which goes on sale on March 1st, and the Venomosaurus Ambush which hits shelves later this year on June 1st; check out the promotional images below… 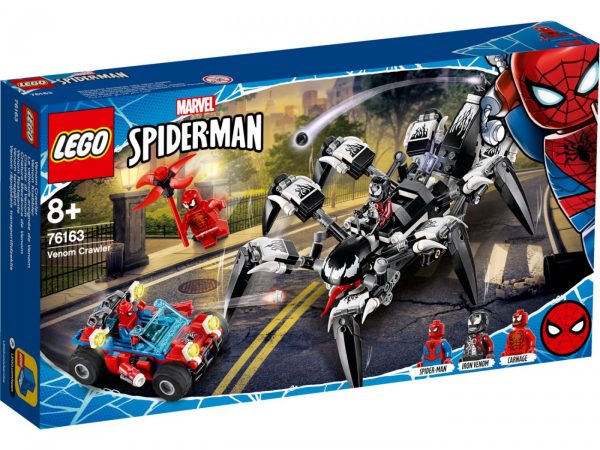 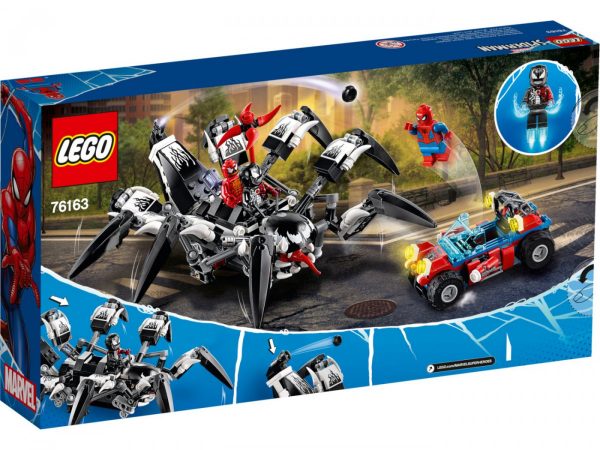 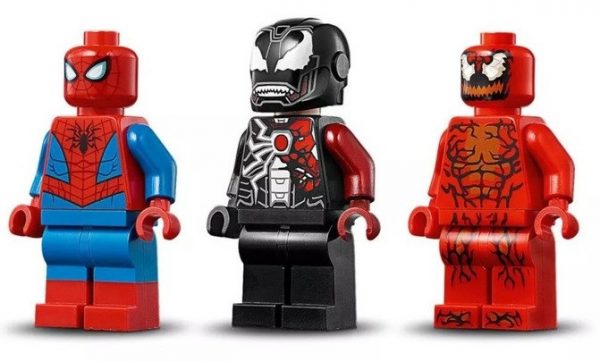 The action and adventure are in kids’ hands when Spider-Man takes on both Carnage and archenemy Venom. The evil alien Symbiote is at the controls of the Venom Crawler – and has contaminated Iron Man to become Iron Venom!

With LEGO Marvel Avengers Venom Crawler (76163) young superheroes can team up with Spider-Man to take on both Carnage and archenemy Venom, who is at the controls of his monstrous Venom Crawler! Cool action vehicles and minifigures Behold, the Venom Crawler! With 8 movable legs and a rear stud shooter, this reinforced battle machine makes an awesome adversary. Even worse – the alien Symbiote at the controls has contaminated Iron Man to become Iron Venom! Spider-Man rides to the rescue in his Spider Buggy, armed with 2 stud shooters. But to make things even more challenging for our favorite webslinger, the evil Carnage jumps into the action with his battle maze weapon. 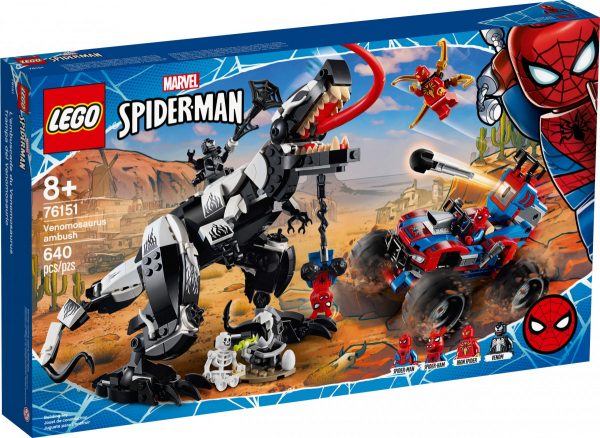 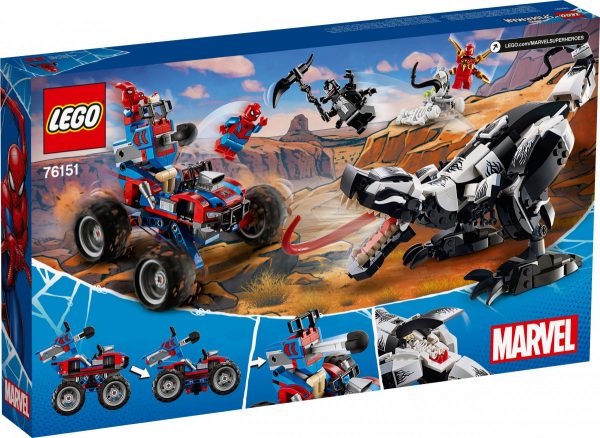 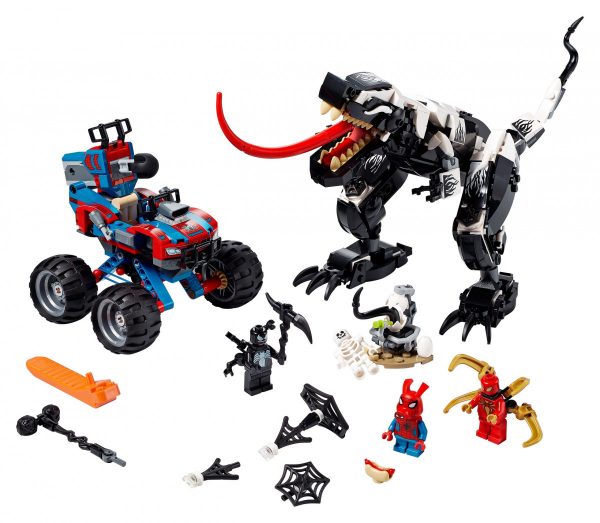 Marvel fans can recreate favorite movie scenes and devise their own imaginative adventures with Spider-Man, Iron Spider, Spider-Ham and Venom minifigures in a battle for the crucial Venom egg. The creative play steps up a gear when kids place the Venom minifigure into the mighty Venomosaurus building toy, with its vicious jaws and black web-weapons, and put Spider-Man into his mega-buggy, with its awesome weapons and super-suspension.

Will you be picking up either of these Venomized LEGO sets? Let us know in the comments or on our social channels @FlickeringMyth…