Creative Assembly and Feral Interactive have announced the Mac and Linux release of Mandate of Heaven, the largest and most detailed DLC for Total War: Three Kingdoms.  This all new DLC brings lots of new features to Three Kingdoms, including new characters and warlords, more units with brand new abilities and a whole new campaign set around the Yellow Turban Rebellion and Qiang uprising.  A new trailer can be seen below that provides more story to the campaign. 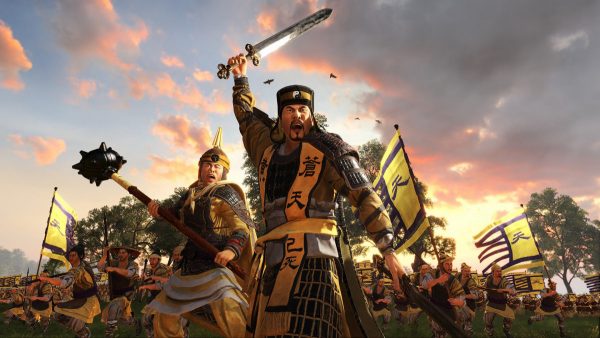 With the Mandate of Heaven DLC players will start their campaign in 182CE (or AD to us old-schoolers) and see them fight through the Yellow Turban Rebellion and Qiang uprising.  Players will encounter new warlords, including the Zhang brothers and Emperor Ling.

The year is AD 190. China, a great but fractured country, calls out for new leadership. Now is the time to unite it under your rule, forge the next great dynasty, and build a legacy that will last through the ages. 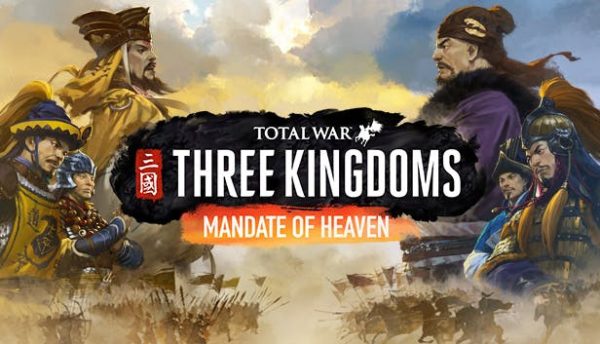