One Piece fans can start to get their thinking heads ready at the ready as Bandai Namco Entertainment has announced they will be bringing their match 3 puzzler One Piece Bon! Bon! Journey!! to Android and iOS devices later this year. 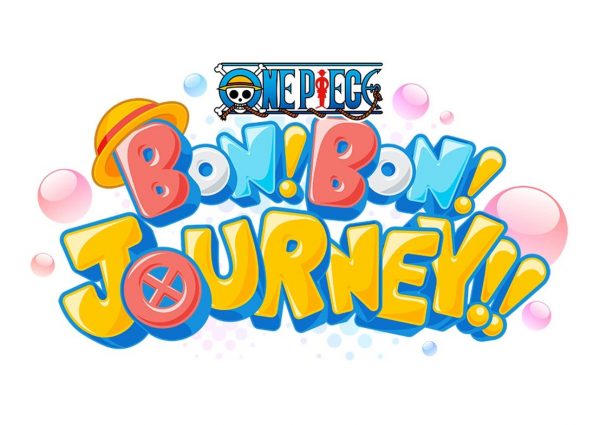 This first ever mobile puzzle game based on the hit anime series will see players enjoy the adventures of Luffy and the Straw Hats like never before.

With One Piece Bon! Bon! Journey!! players can join the Straw Hats Crew, including Luffy, Zoro, Nami, Robin, Law, and their friends on an adventure down the Grand Line in puzzle form.  As well as meeting all the friendly faces the Straw Hats have met there will also be powerful enemies to encounter such as the evil Doflamingo, the firm but fair Mihawk and everybody’s favourite clown pirate Buggy.

With the game’s match-3 puzzle combat mechanics, even the most casual of players will be able to navigate the Grand Line like a seasoned pirate.  There will even be the opportunity to claim islands and decorate them with treasures collected on the journey.

For those who like to socialise on their adventures players will be able to share their experiences by sending each other gifts, comparing scores and more.

Look out for One Piece Bon! Bon! Journey!! coming to Google Play and the App Store later this year.