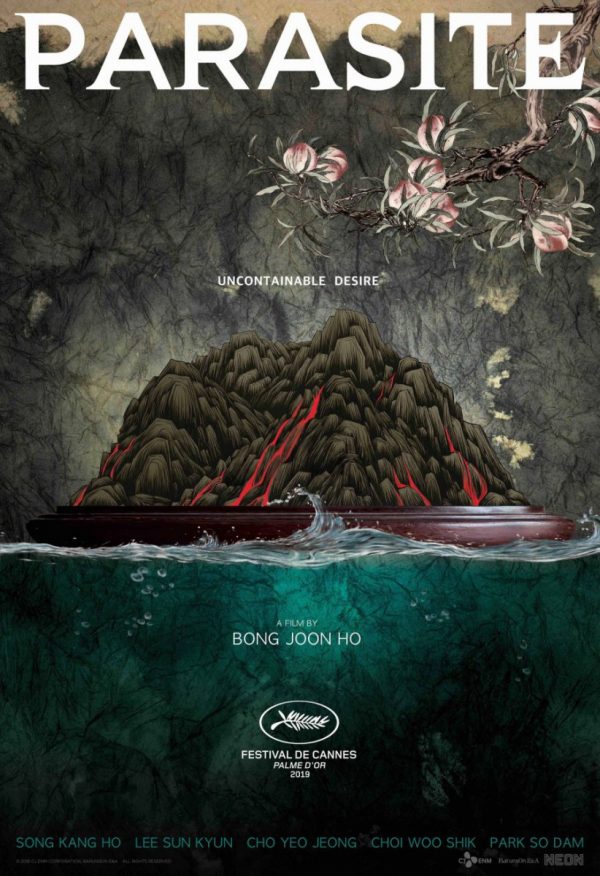 A poor family tricks their way into the home of a wealthier one by deceiving their relatives into various household jobs. 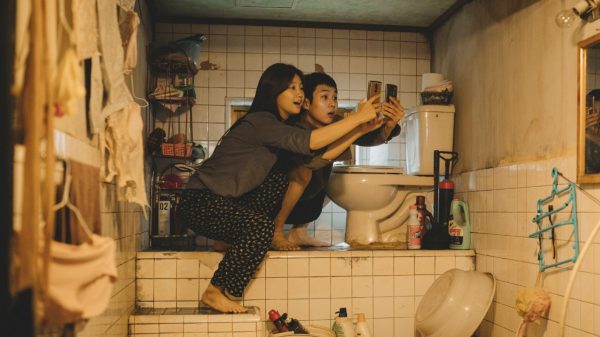 It’s not often that a film outside of the English language attracts serious Oscar buzz. Recent years have seen the likes of Michael Haneke’s Amour and Alfonso Cuarón’s Roma catch the eye of the Academy, but neither felt as immediately incendiary as Parasite – the latest film from Korean auteur Bong Joon-ho. It’s a far cry from the traditional drama of those other films and sits as a bizarre, uncategorisable genre hybrid. There’s class war comedy, psychological horror and elements of nail-biting crime thriller before the credits roll, and the result is a bouillabaisse of tones which come together to form something delightfully odd.

When we are introduced to the Kim family, they are struggling in just about every way. Their house – a partially buried “semi-basement” – is infested with stink bugs and the neighbours have put a password on their wi-fi, so they can no longer access the internet. Patriarch Ki-taek (Song Kang-ho) tries to remain optimistic, but they can only seem to get work building pizza boxes for a pittance. That is until his son Ki-woo (Choi Woo-shik) secures a tutoring job through a friend for wealthy couple the Parks (Cho Yeo-jeong and Lee Sun-kyun) and he has soon found a way to nab a similar gig for his sister (Park So-dam). Soon, unbeknownst to the Parks, they’ve been duped into hiring the entire family in various roles. 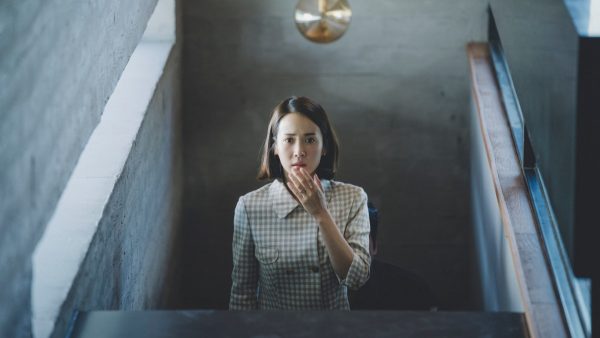 There’s plenty more plot to Parasite beyond that idea and Bong spends most of the second half of the movie dismantling audience expectations and piecing them back together into something misshapen and fascinating. This is a potent and insightful examination of poverty, in which a struggle is taking place under the noses of the oblivious rich folk. As Ki-taek puts it, “rich people are naive” and the moments in which they are nasty seem to take place out of ignorance rather than actual malice. Cho Yeo-jeong, in particular, excels with over-cranked airheadedness as the stay-at-home mum at the centre of the wealthy family unit.

The protagonists are recognisably normal, but their actions have an undercurrent of desperation that often pushes them over the barrier into unconscionable acts of deceit and other assorted criminality. Needless to say, the blood-like spray of hot sauce that appears in one crucial scene is later replaced by the real thing. The strange, quasi-operatic intensity of Jeong Jae-il’s memorable score, coupled with Hong Kyung-pyo’s austere and eerily still cinematography, creates the consistent creeping feeling that the ultimate destination of this story is a bleak one. 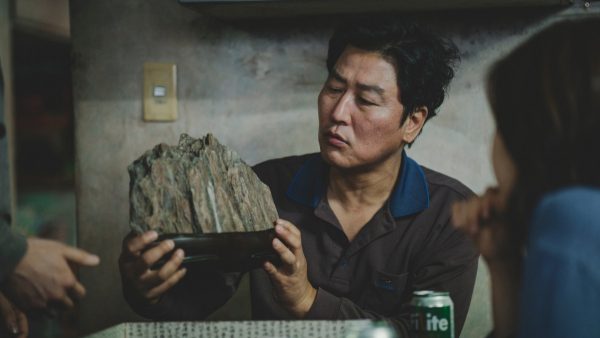 Bong’s thesis is clear. Class warfare is rumbling constantly, whether or not all of the parties are aware of it, and it takes different forms for different people. The Kim family is willing to push any boundary necessary to lift themselves above the poverty line, but other characters are willing to maintain the status quo rather than risk pushing themselves into the realm of further harm. Parasite is not as simplistic as a screed against the rich, but rather a dissection of the complex system that keeps the rich where they are and the poor below them – literally in the case of the Kims’ semi-basement apartment, which fills with sewage during one late scene. One character repeatedly states that the events around him are “so metaphorical”, and he’s right. Much as Marriage Story focused on the system of divorce, Parasite is about the system of class. These characters are all existing within that structure, but not all of them know it’s happening.

But it would be wrong to describe Parasite as something that’s entirely a work of artistically sculpted metaphor. It is that, but it’s also a straight-forwardly entertaining horror movie with serious thrills and some shocking sequences of terror – one staircase-themed image will haunt me for months and a shot of some grubby feet is pregnant with tension – in among more than a handful of scenes that lean heavily on fairly broad comedy. It’s this unashamed grip on genre that will likely send the Academy running in the other direction, but it’s exactly that which makes this such a special movie. 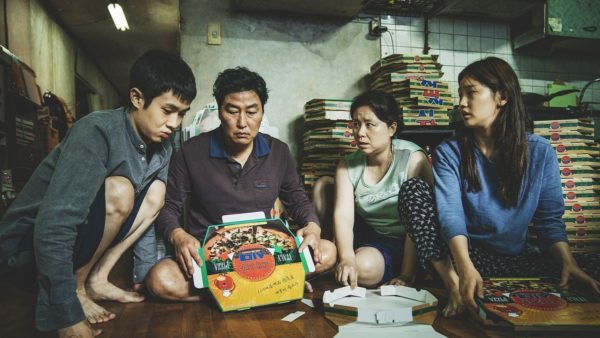 With films like The Host and Snowpiercer, Bong has shown himself to be a master of creating art in the world of genre. Parasite is the latest example of that deft touch and it’s one made with consummate style and a series of unforgettable images. Its horror lingers in the memory, for sure, but it’s the intricately crafted and universal social commentary that truly resonates in our modern times.