IMAX has revealed a new poster for the next instalment in the Bond franchise, No Time to Die, giving us another look at Daniel Craig’s 007 in action; take a look here…

SEE ALSO: Countdown to No Time To Die: The Daniel Craig Bond Era 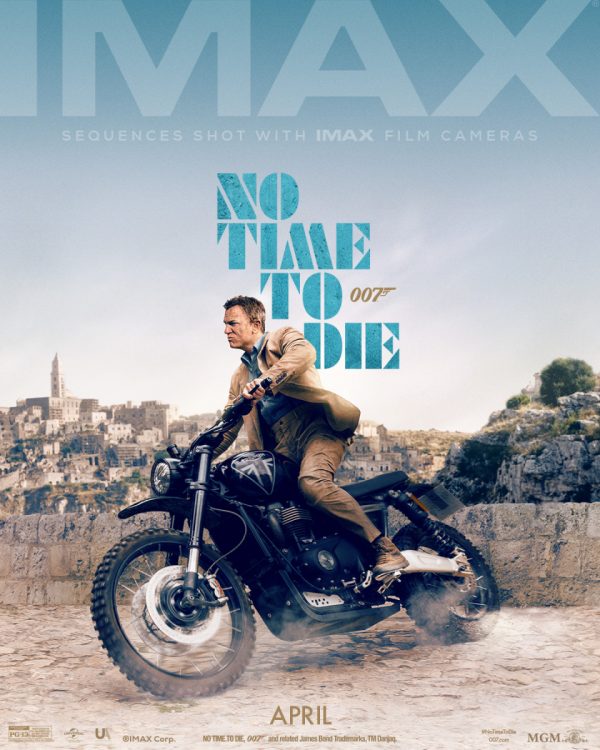