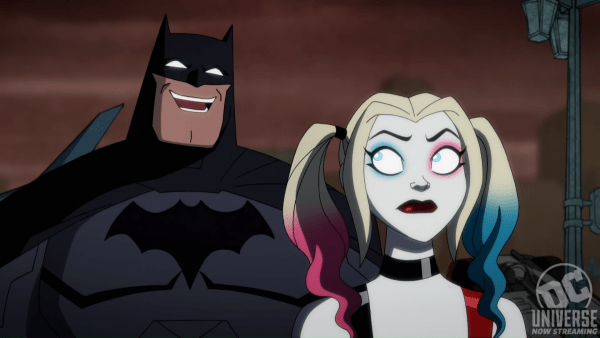 A promo has arrived online for the season 1 finale of DC Universe’s adult animated comedy series Harley Quinn, entitled ‘The Final Joke’ which sees Harley having her final showdown with the Joker, with a little help from Batman; check it out here… 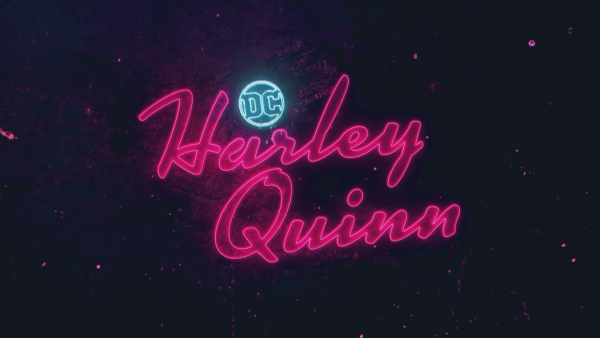