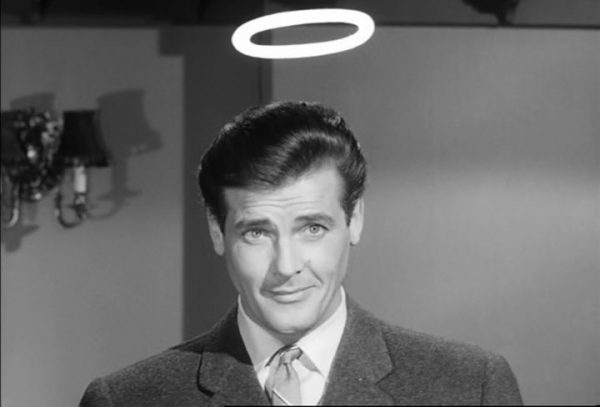 Based on the character created by Leslie Charteris in the 1920s, The Saint follows Simon Templar, a Robin Hood-style criminal and thief for hire who spends his time going after corrupt politicians, drug runners, and other scourges of society.

The character most famously portrayed on the small screen by Roger Moore in the classic 1960s TV series, with Val Kilmer taking on the role for the 1997 feature film adaptation.

Producers Lorenzo di Bonaventura, Brad Krevoy and Robert Evansherlos have been trying to get The Saint off the ground for a number of years now, with Guardians of the Galaxy’s Chris Pratt previously linked to the role of Simon Templar. With a director now on board, hopefully the reboot will soon become a reality.

Along with The Saint, Fletcher also recently signed on to the Dracula project Renfield for Universal Pictures, while he’s also set to team with Robert Downey Jr. and Jude Law for Sherlock Holmes 3. 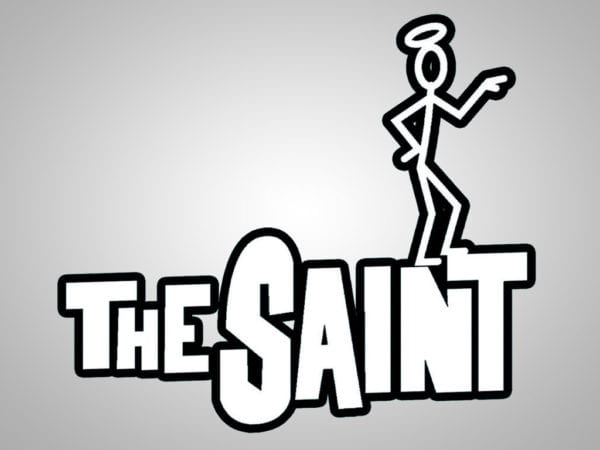