Roland Emmerich, director of the Independence Day franchise, says that he still wants to make a third film. 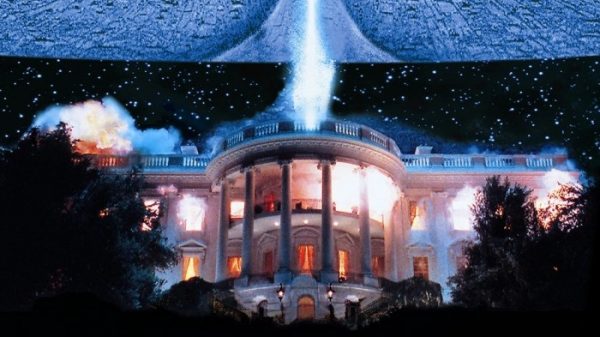 The original Independence Day, starring Will Smith and Jeff Goldblum, is a beloved sci-fi classic and while the long-awaited second film, Independence Day: Resurgence didn’t go down so well, director Roland Emmerich is still interested in continuing the story, even if he’s not sure it will happen.

The director recently spoke to CinemaBlend about the prospect and how it could work now that Disney owns 20th Century Fox – the studio behind the franchise:

“I don’t know. I really haven’t even gotten to it. I had naturally talked with Fox about it, and then when they got bought, I kind of said, ‘Well, that’s probably [over.]’ But I don’t know. We’ll see, it’s kind of like it could happen, it could not happen. Hollywood is like a strange, strange place these days, because I have a feeling Disney would maybe be interested in doing it. They like that kind of franchise movie.”

Would you like to see Independence Day 3? Or do you think the franchise is better left in the past? Let us know in the comments below and on social media @flickeringmyth.