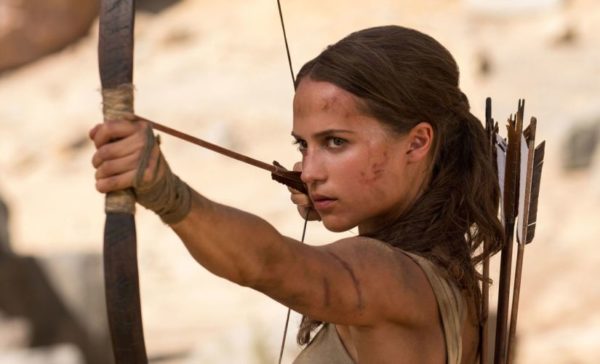 Last week a rumour began circulating online suggesting that Sony is in development on a Spider-Woman movie as part of the ‘Sony Universe of Marvel Characters’, and now The Illuminerdi claims to have the inside scoop on the talent the studio wants both in front of and behind the camera.

According to the site, Sony sees Oscar-winning actress Alicia Vikander (The Danish Girl, Tomb Raider) as the “ideal” candidate for the role of Jessica Drew, while Emmy Award-winning director Michelle MacLaren (Game of Thrones, Breaking Bad) is apparently up for the director’s chair.

While she’s yet to tackle a feature film, MacLaren was previously attached to helm Wonder Woman for Warner Bros., but left the project due to creative differences. She was also attached to direct the comic book adaptation Cowboy Ninja Viking starring Chris Pratt, although that is seemingly now on indefinite hold. 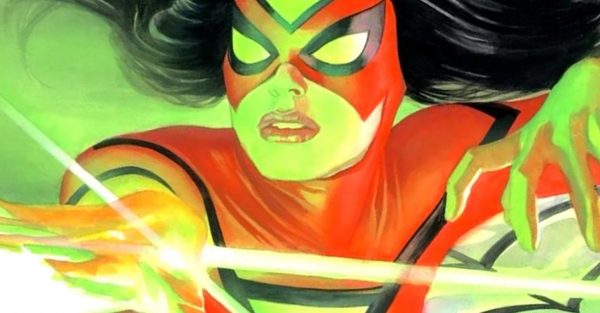 The site also goes on to reveal an alleged logline for Spider-Woman, which reads:

“The film will center on Jessica Drew, a young woman who decades ago grew deathly ill after months of exposure to the uranium being used in her father’s scientific experiments. He was forced to use an experimental medicine, which based on the biology of an irradiated spider, to save her. She was sealed away in a genetic accelerator in an attempt to amplify the effects of the serum. Jessica wakes decades later, having not aged much in that time. She also gains a set of powers, along with no memory of who she was in the past.”

Are you excited about the prospect of a Spider-Woman movie? What do you make of Alicia Vikander and Michelle MacLaren as candidates to star and direct? Let us know on our social channels, or in the comments below… 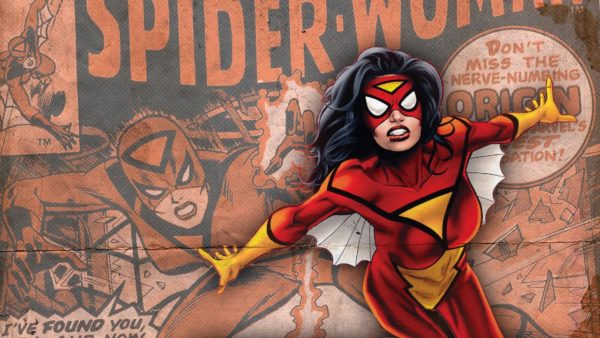