It’s often seen as an actors dream to receive the much-coveted golden statue we know as the Oscar, with many great performances seeing their performers taking home the trophy and many more at least receiving the equally great honour of an Oscar nomination.

However, not everyone is so lucky. Think all those poor actors who, despite pouring their blood, sweat, tears, heart and soul into a performance, didn’t even receive enough love from the Academy to get a mere nomination.

So in this hopefully entertaining feature, that could also start a few arguments, we’re going to spotlight six fantastic performances that, despite their brilliance, didn’t quite rate high enough with to secure a place on the Oscar ballot.

Robin Williams as Seymour Parrish in One Hour Photo (2002) 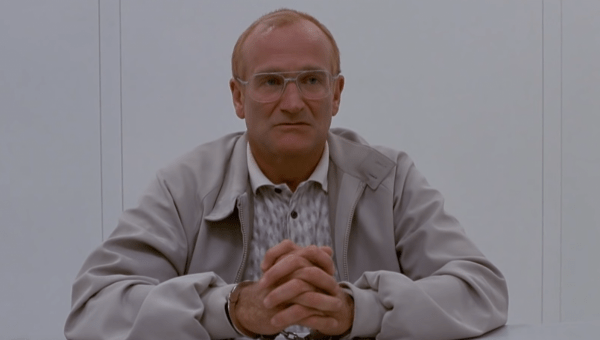 It’s an understatement to say that Robin Williams was a comic genius, however, he also proved himself to be an immensely talented dramatic actor. Case in point, one performance in particular that Williams should have received an Oscar nomination for was for that of troubled photo technician Seymour Parrish in the psychological thriller One Hour Photo.

A solitary photo technician obsessed with a family whose photos he develops, their smiling faces adorning his walls in a twisted shrine, you’d expect Seymour Parish to be presented as a loathsome creep. In the hands of Williams however, Parish, played with low key intensity, comes off as a tragic, almost sympathetic figure, one whose menacing actions are borne out of his desperate loneliness.

It’s only as the film goes on as his actions become more troubling, such as surprising the family’s son at his soccer practice to offer him a toy. Yet, in the climax, Williams twists your sympathies as he tearfully breaks down with a moving monologue that hints at the character’s abuse filled past, leaving you feeling nothing but pity for this poor sad man.

It’s a quietly powerful performance that I feel was the best that Williams ever gave. It’s a shame that the Academy didn’t feel the same.

Idris Elba as Commandant in Beasts of No Nation (2015) 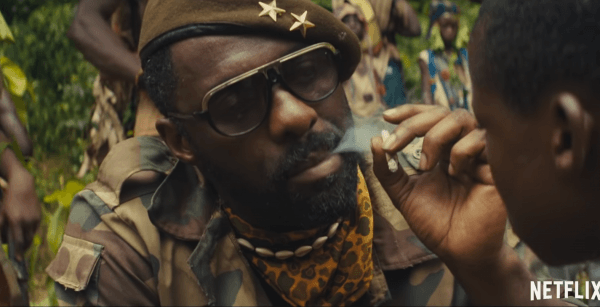 Cary Fukunaga’s Beast of No Nation’s is a film that slipped under many people’s radars when it debuted on Netflix back in 2015, which is a shame because it really is a terrific film that offers a stark brutal portrait of the life of a child soldier. The real draw of the film, however, is a stand out performance from Idris Elba as a fearsome warlord only as Commandant.

Commandant is a monstrous animal, one who murders, rapes and massacres his way through the film in his bloody quest for power, with Elba bringing these qualities to horrifying life with nuance and a sense of authenticity. Elba compliments this abhorrent personality with a twisted charisma and an unnatural sense of warmth, almost as if portraying himself a surrogate father to his army of child soldiers. Yet, this charismatic exterior is merely a mask for a sadistic tyrant whose unending thirst for power, blood and loyalty ultimately leads to his undoing.

It’s a stunning and fearsome performance that easily ranks as one of the best of Elba’s career, and one that, the Academy did itself a disservice but not at least awarding him a Supporting Actor nomination. 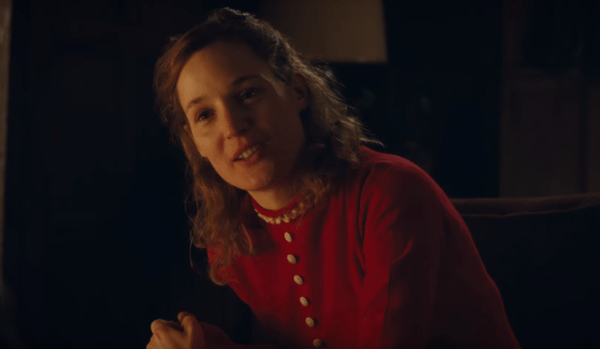 While the main draw for Paul Thomas Anderson’s brilliant Phantom Thread was to witness Daniel Day-Lewis’s final performance before his retirement, scoring himself a final Oscar nomination, I feel that a further nod should have gone to Vicky Krieps as who, despite being slightly overshadowed by her co-star left an incredible mark.

In the role of Alama, Krieps initially appears as an innocent naive woman, seduced by the charm of dressmaker Woodcock (Day-Lewis), only to realise too late his off-putting habits and almost childish petulance. Krieps navigates this aspect of the character wonderfully, generating sympathy for her characters increasingly emotionally exhausted state.

This culminates in a disastrous dinner date in which she finally snaps and tears into him, mocking his immature behaviour, with Krieps holding her own against Day-Lewis as she argues with him, the conversation flowing like a realistic argument, with the actress even comes to upstage him in one particularly angry burst in which she finds herself at a loss for words.

This scene alone, in my view, should have been enough to warrant a nomination alone. Thankfully Krieps is continuously brilliant throughout, especially when she is allowed to indulge in the more twisted aspects of her character, revealing her to be just as controlling and manipulative as her lover.

A highly underrated performance in which Krieps proves herself to be more than a match for her legendary co-star, even if she doesn’t quite manage to escape from his shadow.