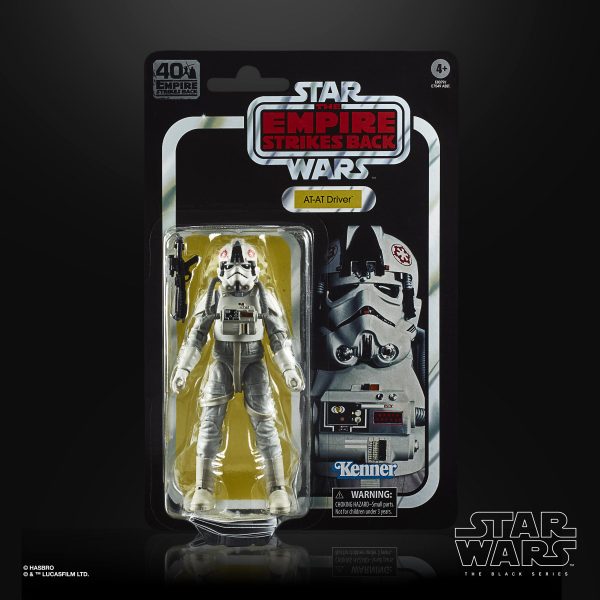 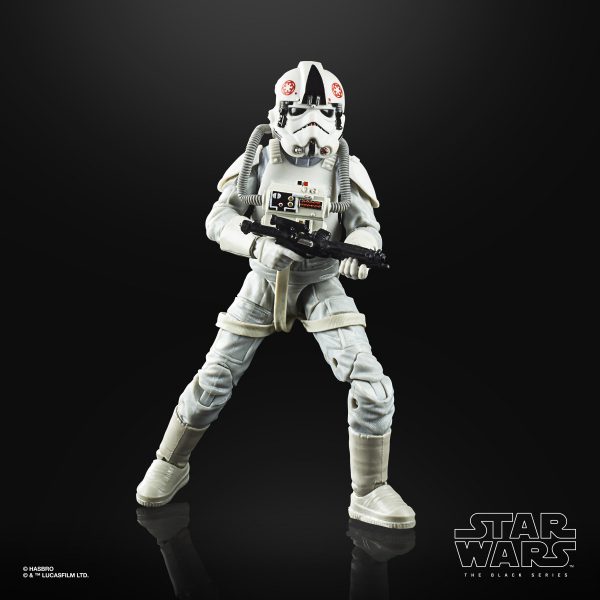 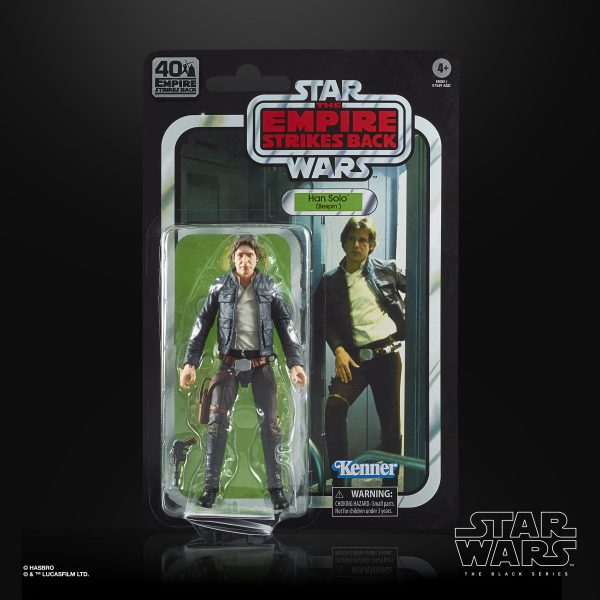 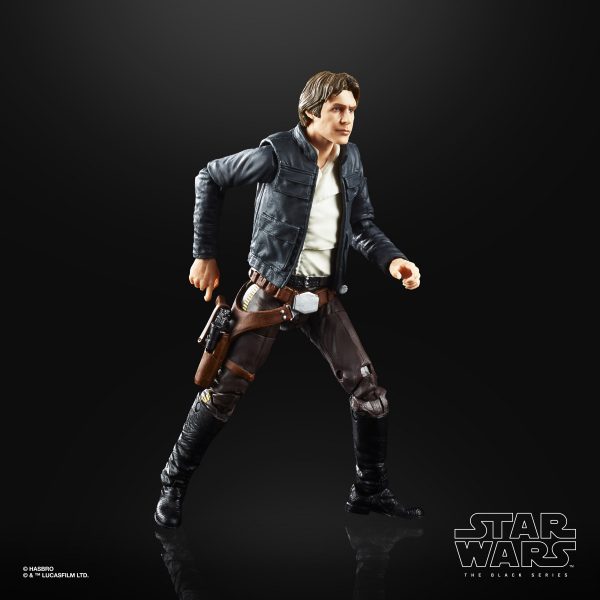 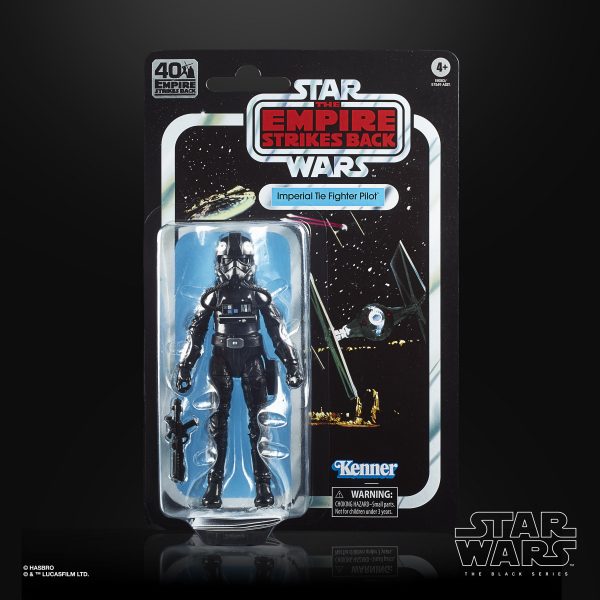 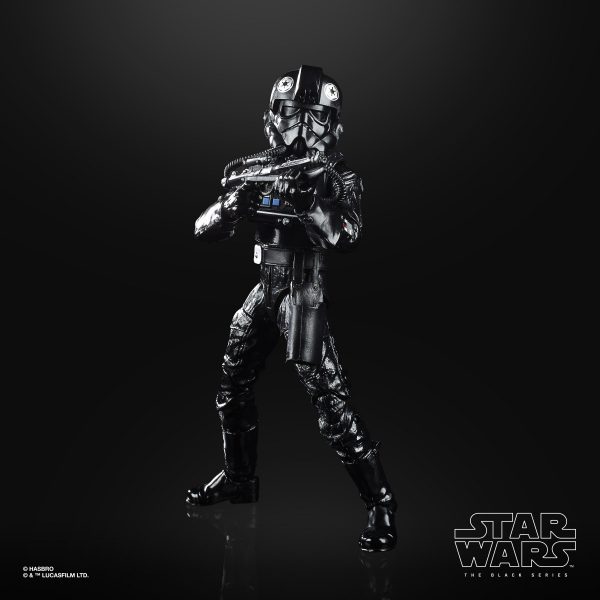 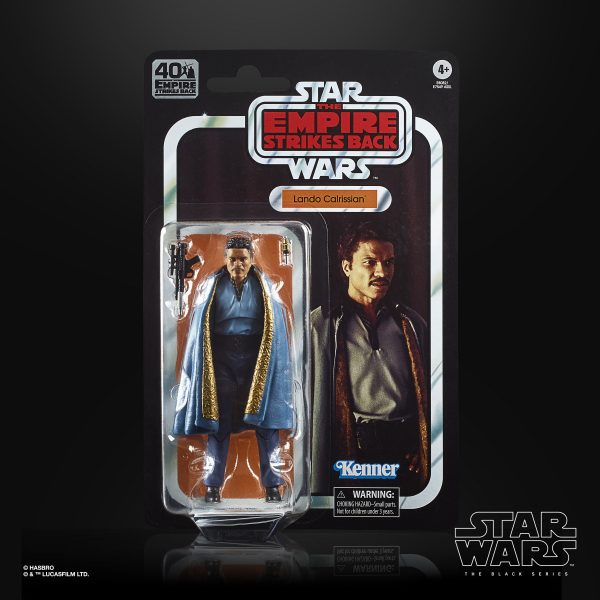 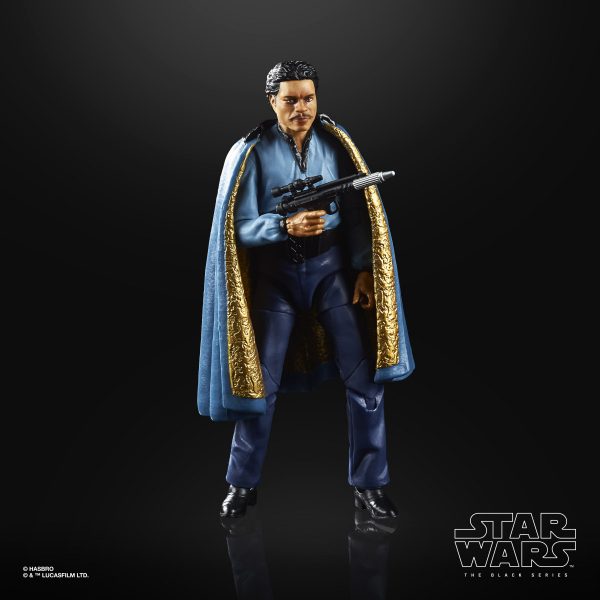 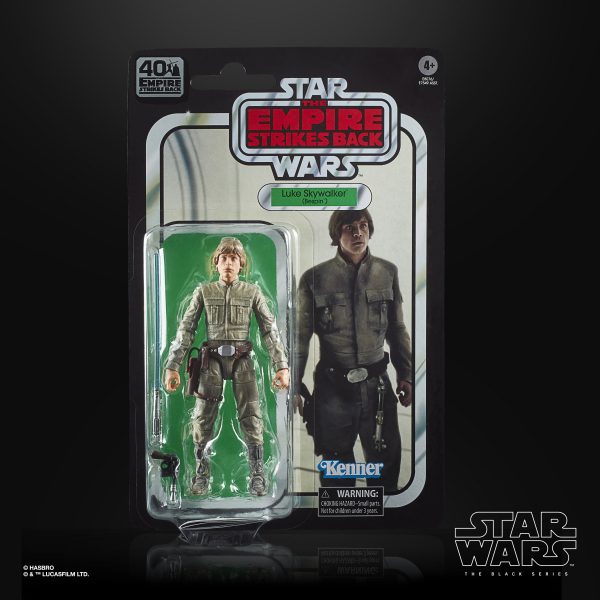 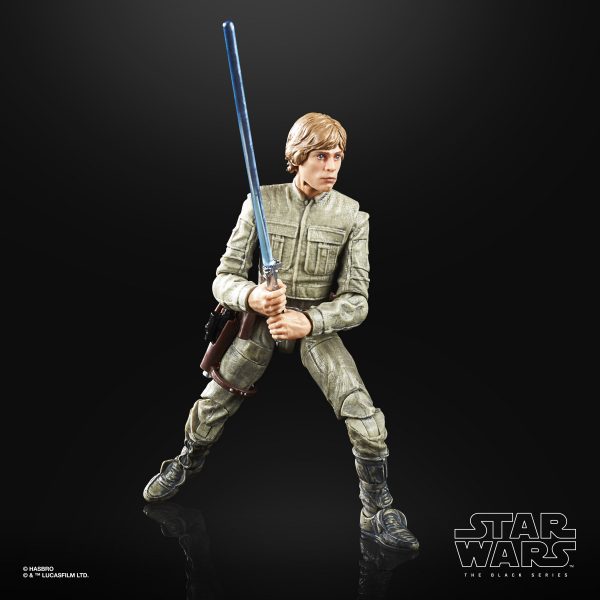 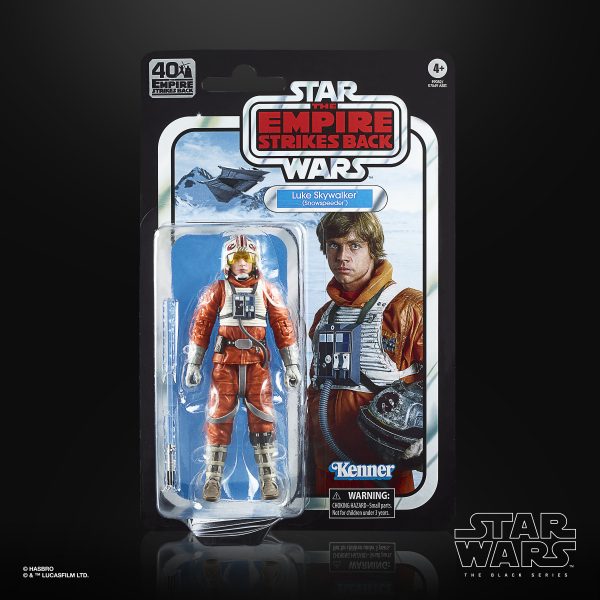 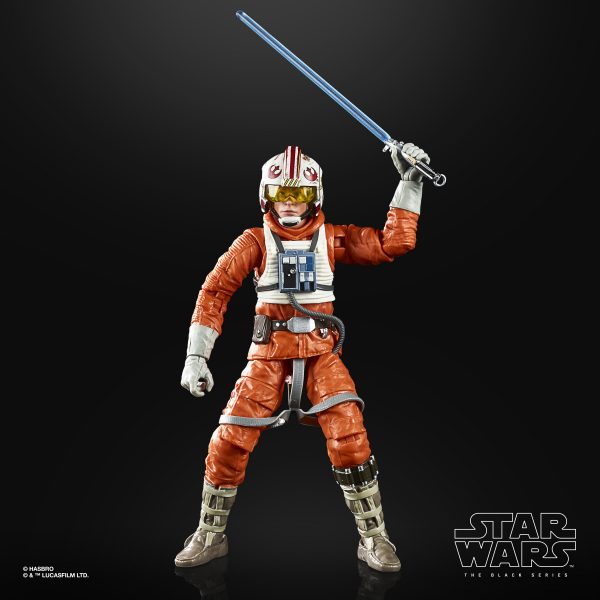 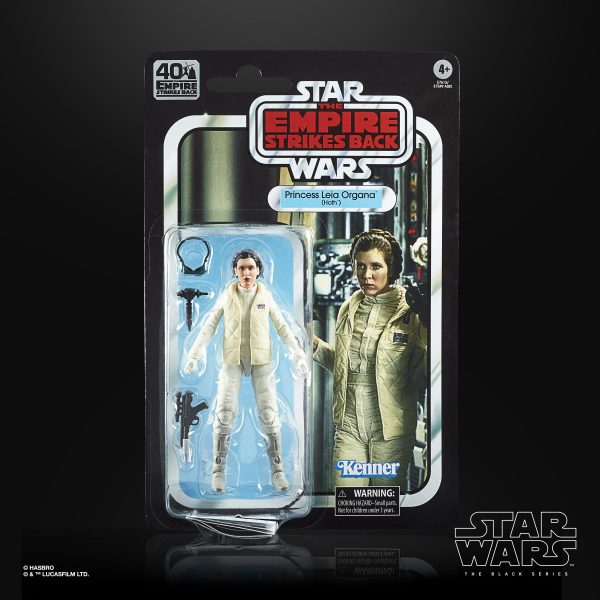 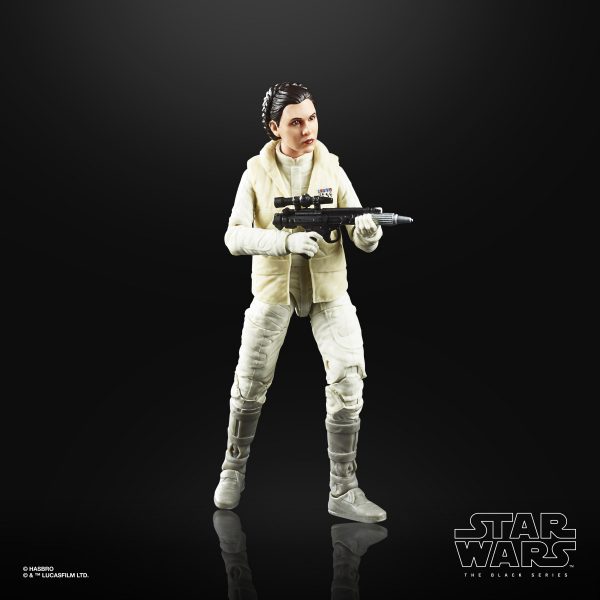 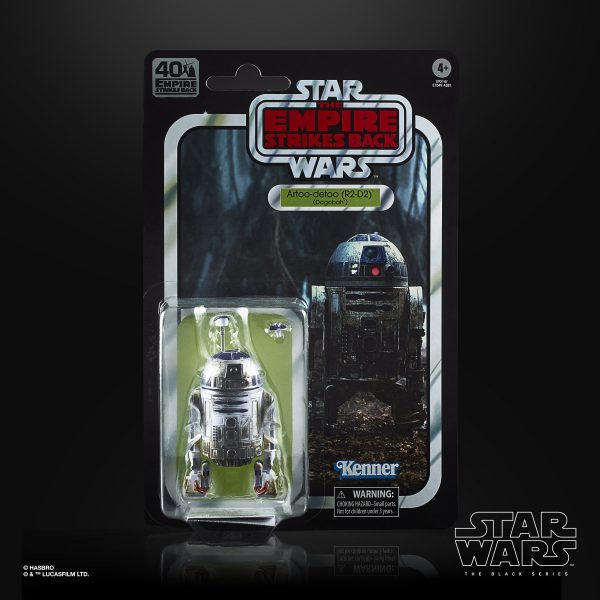 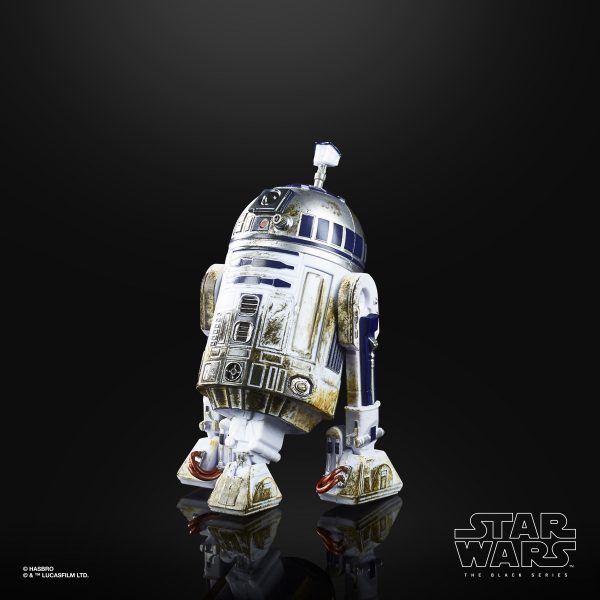 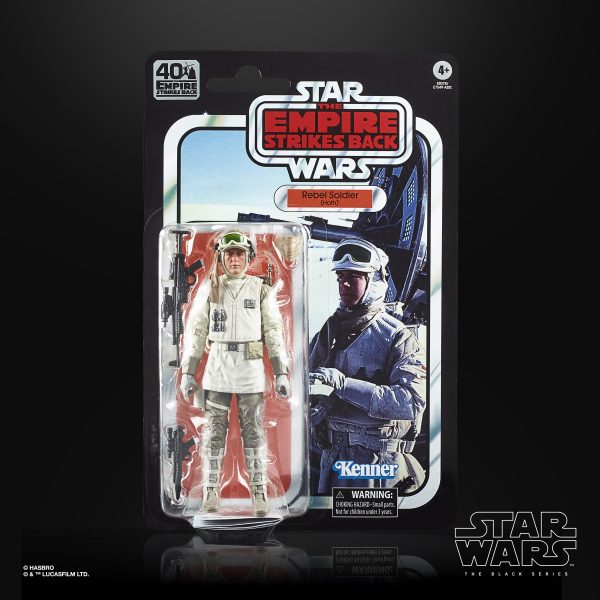 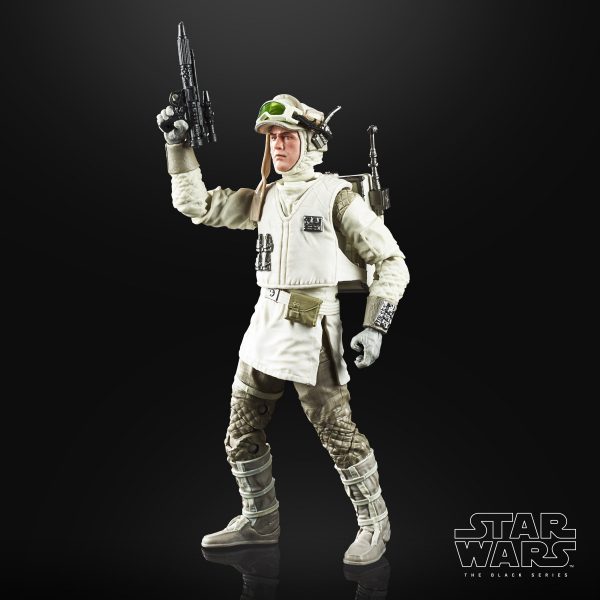 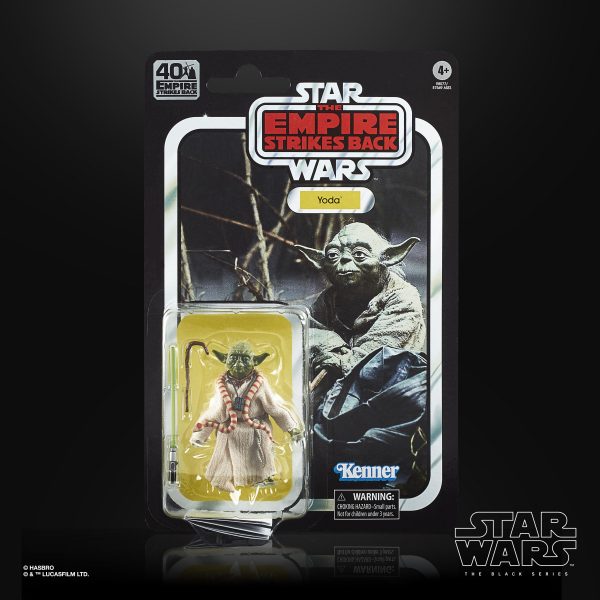 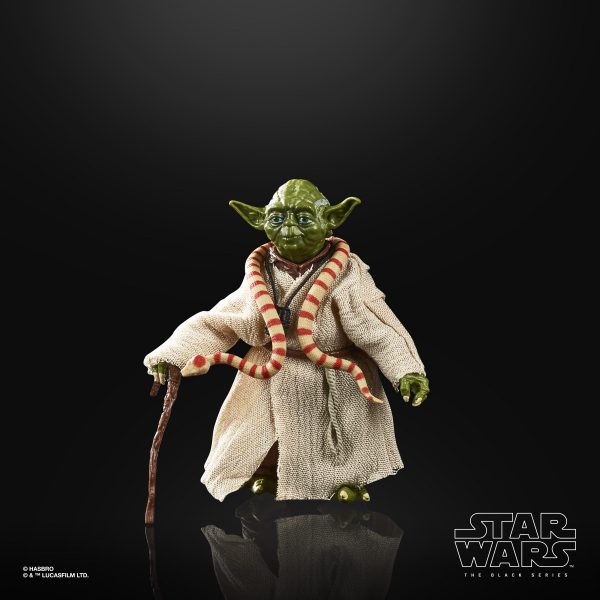 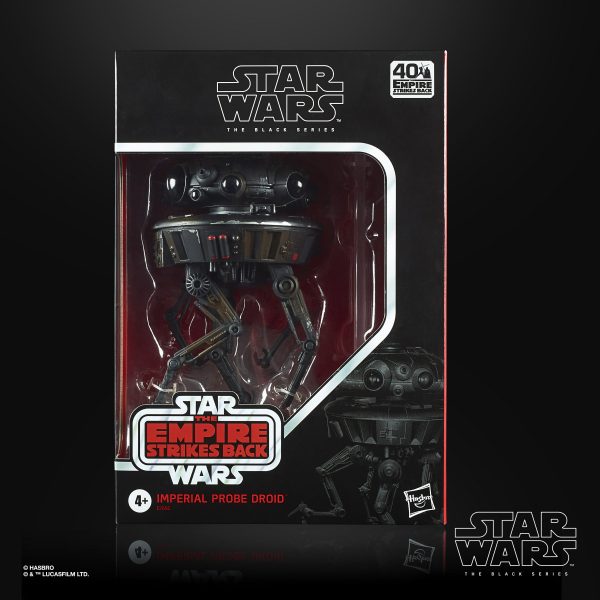 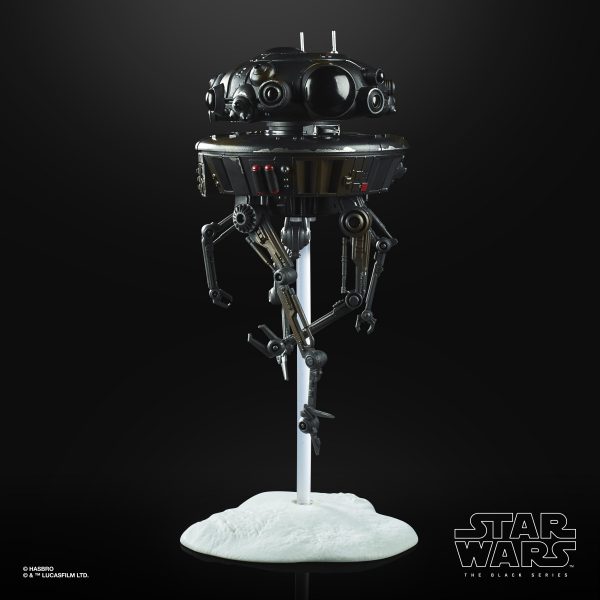 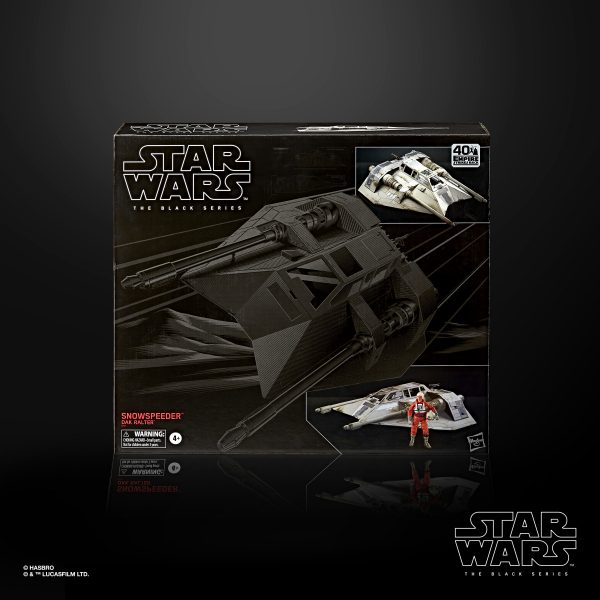 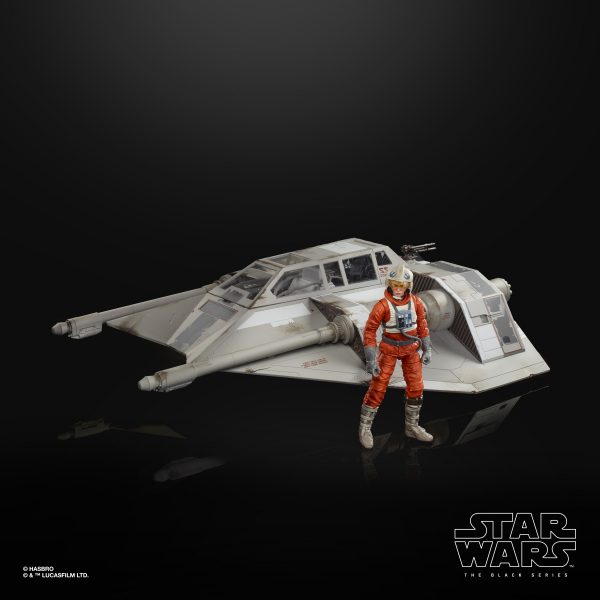 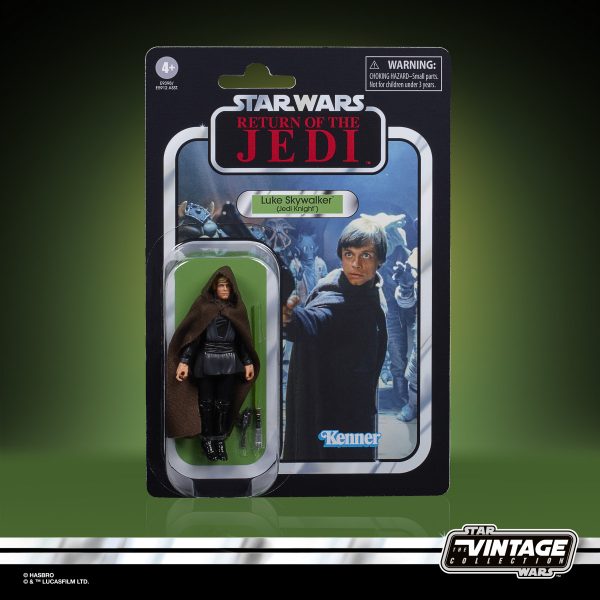 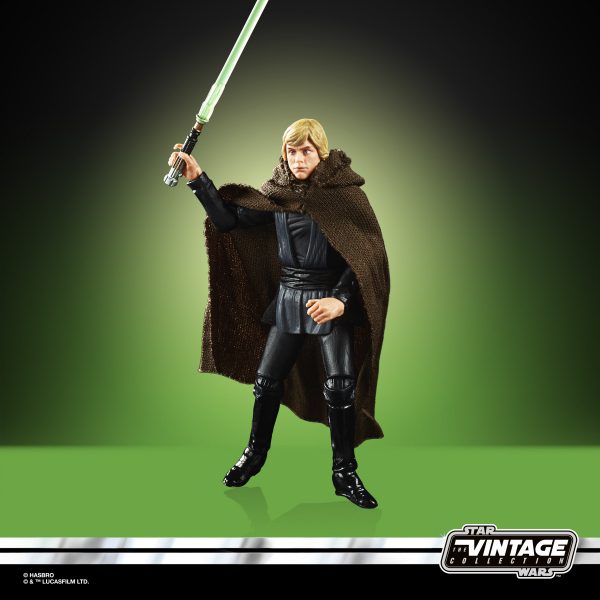 This STAR WARS: THE VINTAGE COLLECTION BOBA FETT’S SLAVE I Vehicle is inspired by the starship in STAR WARS: THE EMPIRE STRIKES BACK, and makes a great gift for STAR WARS collectors and fans. With original Kenner branding and realistic detail including an opening cockpit, functioning landing gear, separating wings, and a ladder accessory, this vehicle can be displayed in action figure and vehicle collections. Includes vehicle, stand, HAN SOLO in Carbonite, and instructions.

Look for the new Black Series and Vintage Collection figures and vehicles to hit shelves in the Spring of this year.