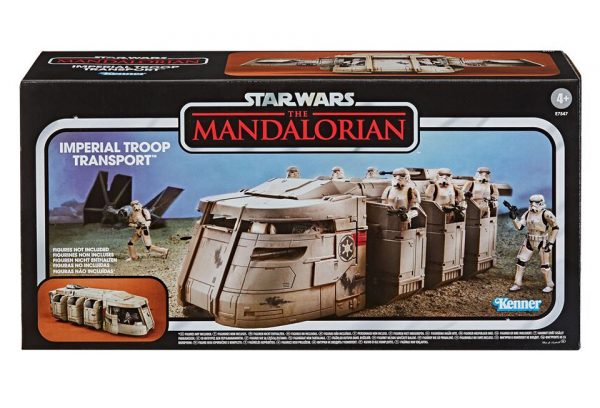 After making its live-action, in-canon debut in The Mandalorian (and no doubt raising a few smiles among many older Star Wars fans in the process), Hasbro has announced the upcoming release of a brand new Imperial Troop Transport inspired by the classic 1979 Kenner-designed vehicle. The toy will go on sale this March as part of the Star Wars: The Vintage Collection line, priced at $69.99; check out the promotional images here… 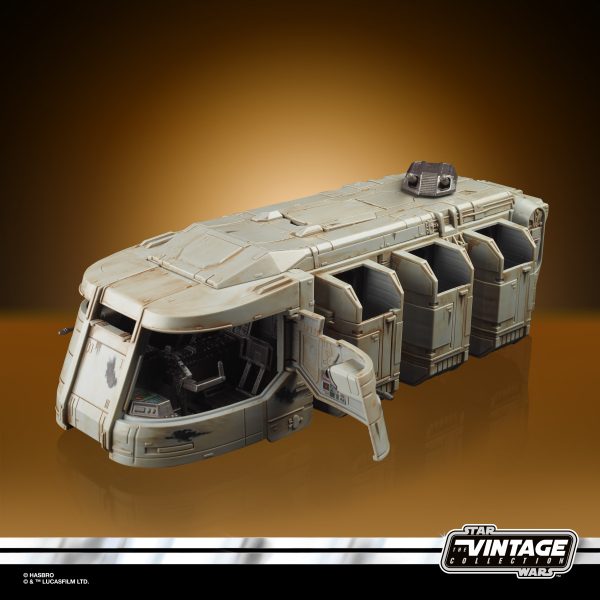 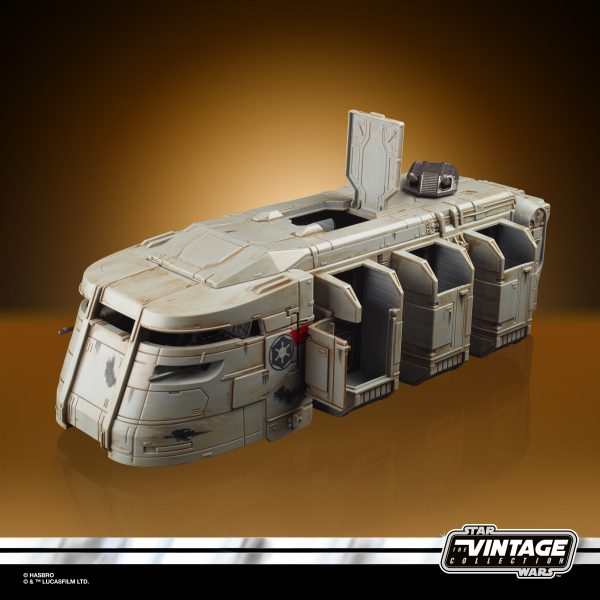 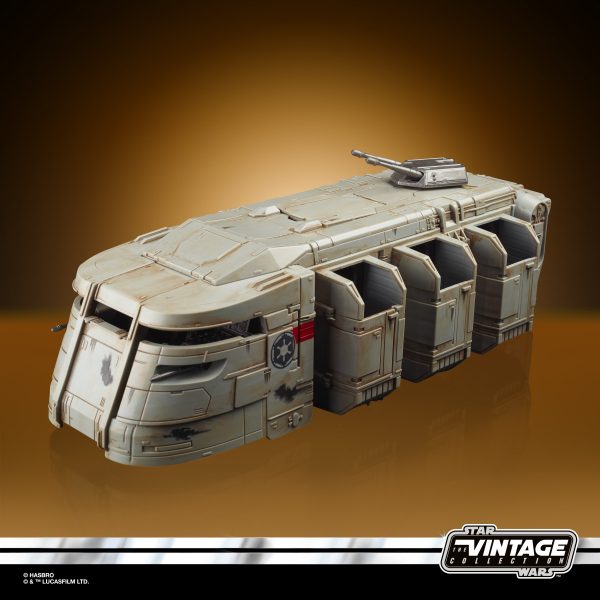 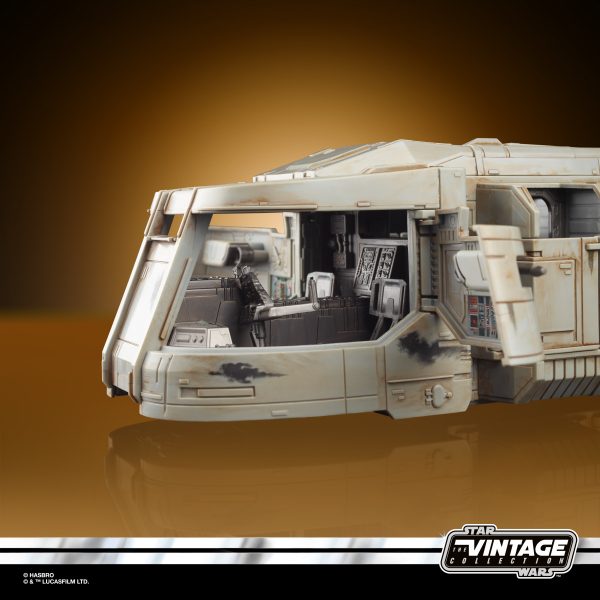 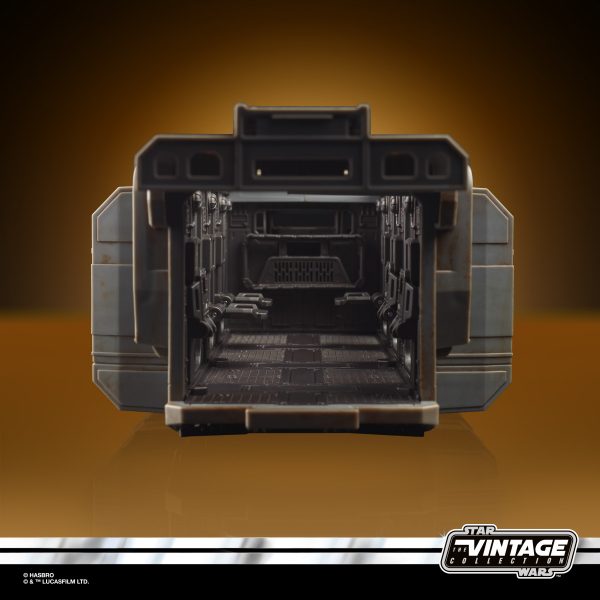 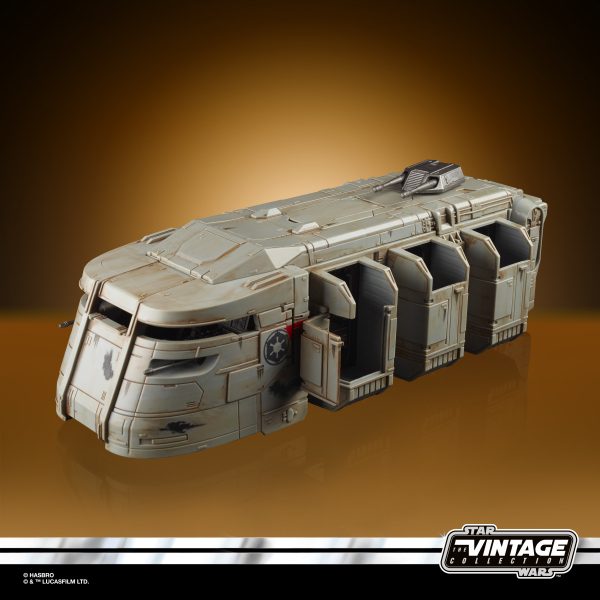