Earlier this week we seen a TV spot for Blumhouse’s The Invisible Man, and now a new IMAX poster has been released for Leigh Whannell’s reimaging of the Univeral Monsters classic which you can check out here…

SEE ALSO: Watch the trailer for The Invisible Man here 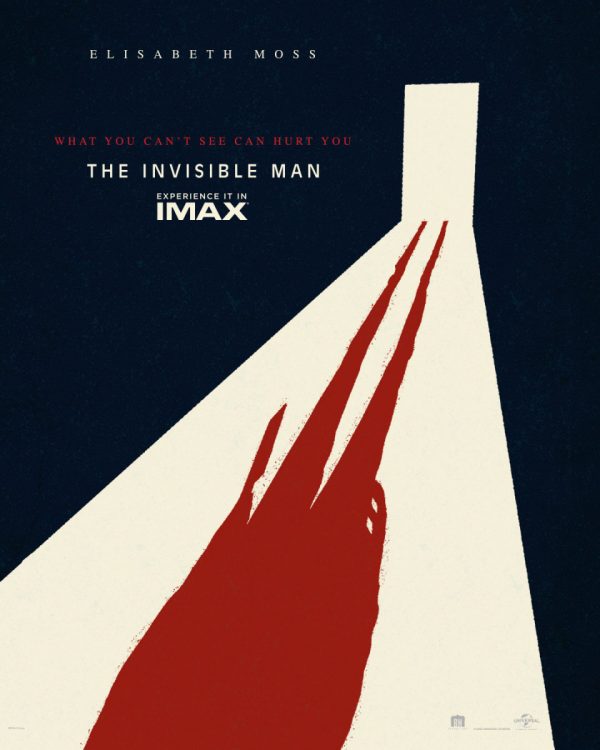 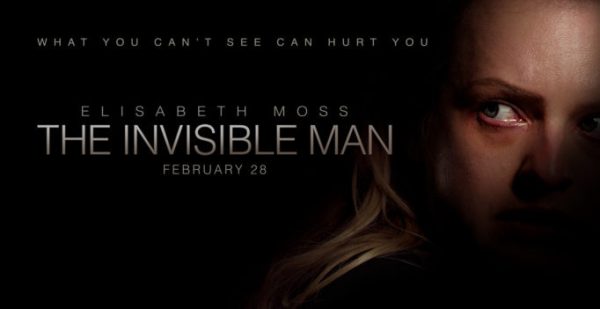