After a long delay and major reshoots, Lionsgate has announced Doug Liman’s dystopian sci-fi Chaos Walking finally has a release date of January 22, 2021 after the film was originally supposed to come out in March of last year. 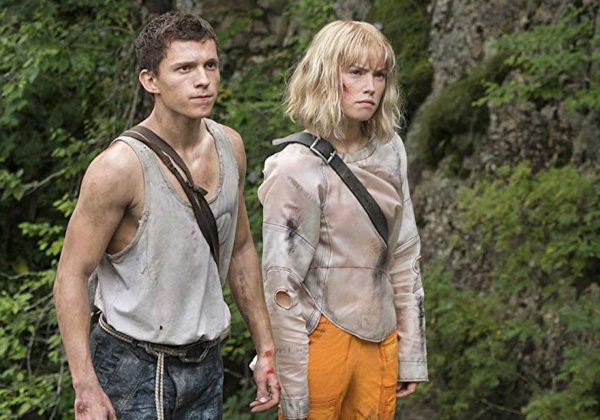 Chaos Walking, which is based on Patrick Ness’ sci-fi novel trilogy, sees Tom Holland as Tom Hewitt, a young man who lives on the distant planet of New World—a new hope for humanity until struck by “The Noise,” a virus which inflicts immersive visions of ones’ every thought. The cacophony drives many mad until Todd makes a hidden, silent discovery: there is a girl named Viola (Daisy Ridley), who may be the key to unlocking New World’s many layered secrets.

The film underwent significant reshoots last year with The Girl in the Spider’s Web director Fede Alvarez assisting Liman on the reshoots and developing new material. Despite Alvarez’s involvement, Liman was said to still be in control of the film’s production.

“We’ve two of our biggest stars on the planet today leading that,” said Lionsgate Motion Picture Group chairman Joe Drake. “We got our work done and we’re in a good spot.” 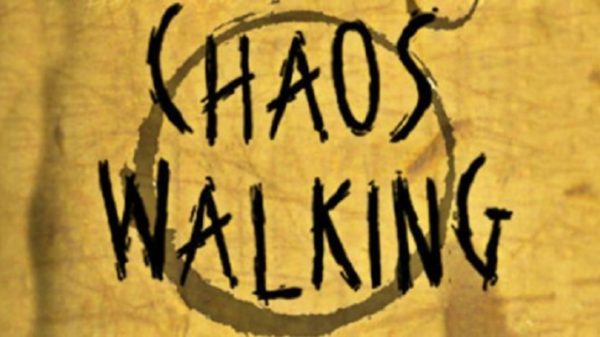