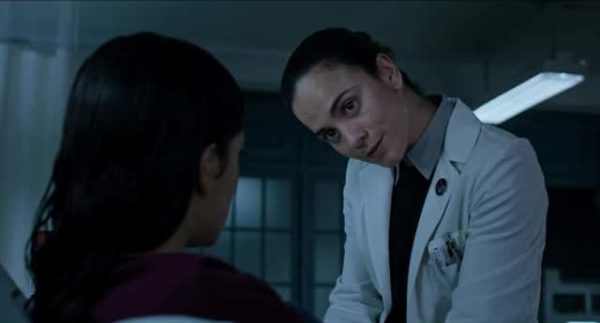 The official Twitter account for The New Mutants has released another image from the upcoming X-Men movie ahead of the film’s long-delayed release this April, this time offering a new look at Alice Braga’s character, Dr. Cecilia Reyes; take a look here…

dr. reyes is here to cure you. pic.twitter.com/nLCYiJadg1