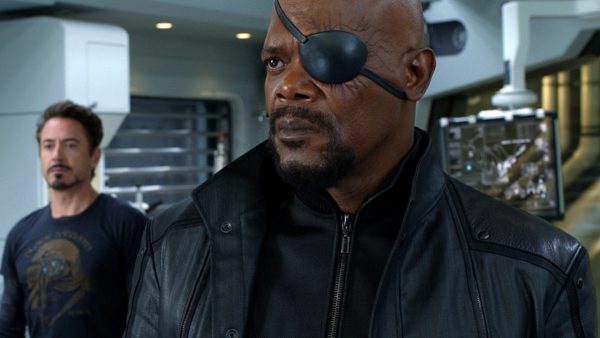 Artist Stephen Schirle has shared a piece on concept art from the Marvel superhero epic Avengers: Endgame which reveals another member of the MCU was potentially going to meet his end in the film, as it depicts Black Order member Corvus Glaive piercing the former S.H.I.E.L.D. director Nick Fury through the chest with his blade; take a look here…