Wagaming is celebrating the sixth anniversary of World of Tanks: Mercenaries.  Six years ago yesterday the game made its debut on the good old Xbox 360 and gained immediate popularity within the 360 community.  Since then it went on to release on the Xbox One and the Playstation 4 and has become one of the longest running console MMOs, garnering more than 20 million commanders.  With so many things to celebrate Wargaming are providing an abundance of mega specials, updates, discounts and a free tank. 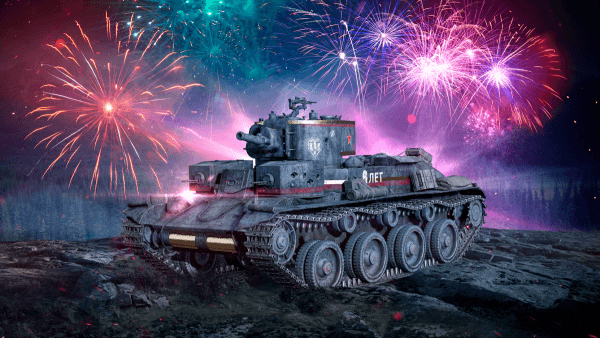 Available until 18th February is the Ironclad T-29 free tank.  This Tier III Medium tank is available for all those who log into the game and do their usual battles and what-not.  This tank has good mobility and a fairly hefty weight which makes it ideal for ramming, it also comes with a deadly cannon that will deal high damage to anyone who crosses their path.  For a limited time, this tank and others in your tank rosters will be displayed in the dedicated Anniversary decorated garage. 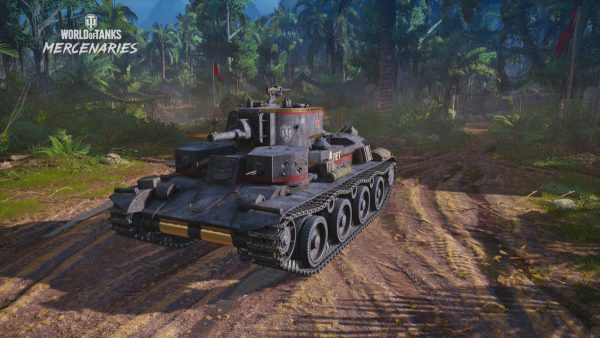 This anniversary will also see the return of Clan Wars.  During this epic challenge the strongest Mercenaries Clans will battle it out against one another in a bid to earn mega prizes of earned gold and higher rankings.

Running until 21st February, commanders will have the opportunity to claim a free Xbox ONE X customised by the development team during a mega giveaway on Wargaming’s social media channels.

Available during the celebrations are lots of discounts to take advantage of, with 50% off Consumables, Cosmetics, and Camouflage, 25% discount on Gold – Silver Exchange, 28% bonus on XP sales and 30% discount on the cost of Premium tanks, although not on Seasonal, Monster, Black, Licensed, Event, or Prize Tanks.

Are you a long term tanker and will you be celebrating the game’s 6th anniversary? If so let us know in the comments below.