Hot Toys has revealed its 1:6 scale Video Game Masterpiece Series Batman prestige edition collectible figure which is based on the appearance of the Caped Crusader in Batman: Arkham Knight; check out the promotional images here… 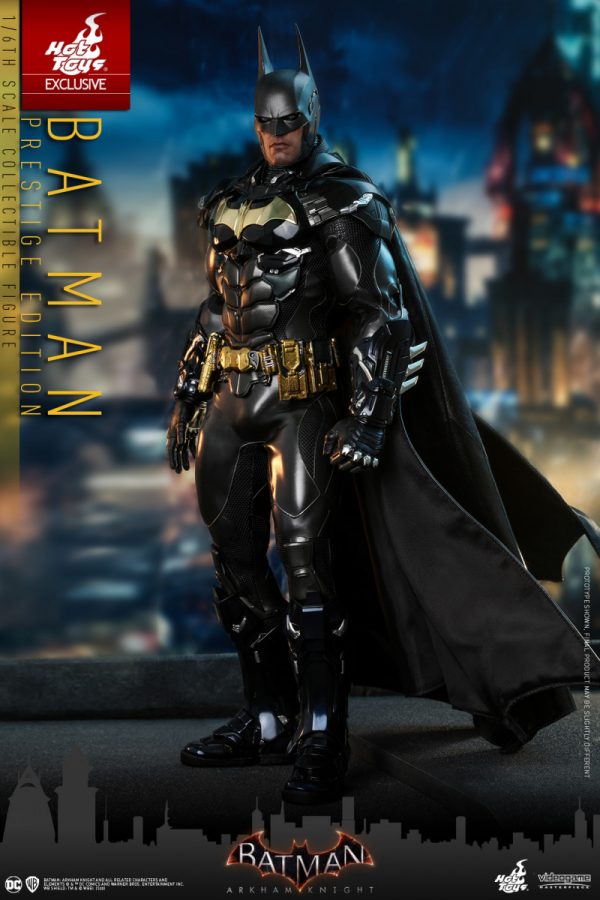 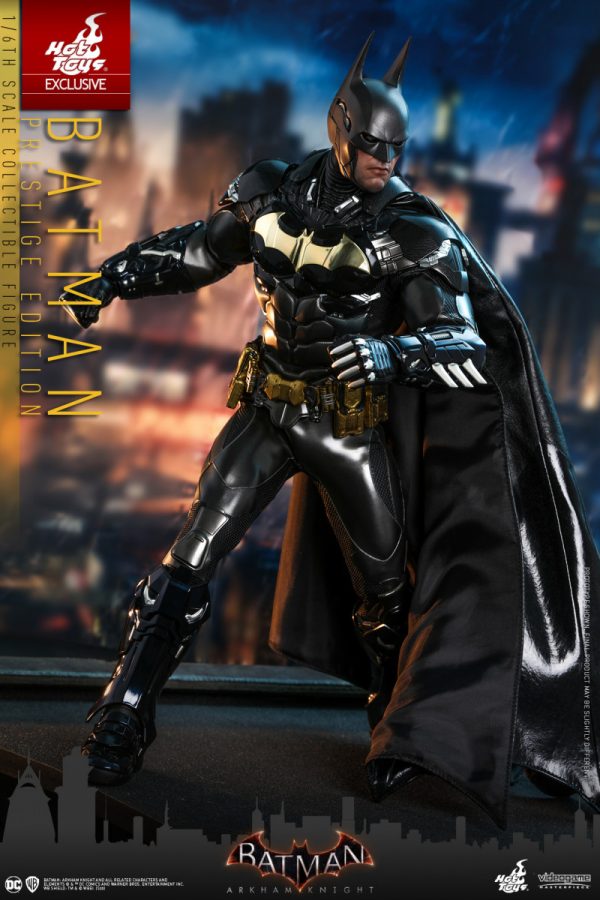 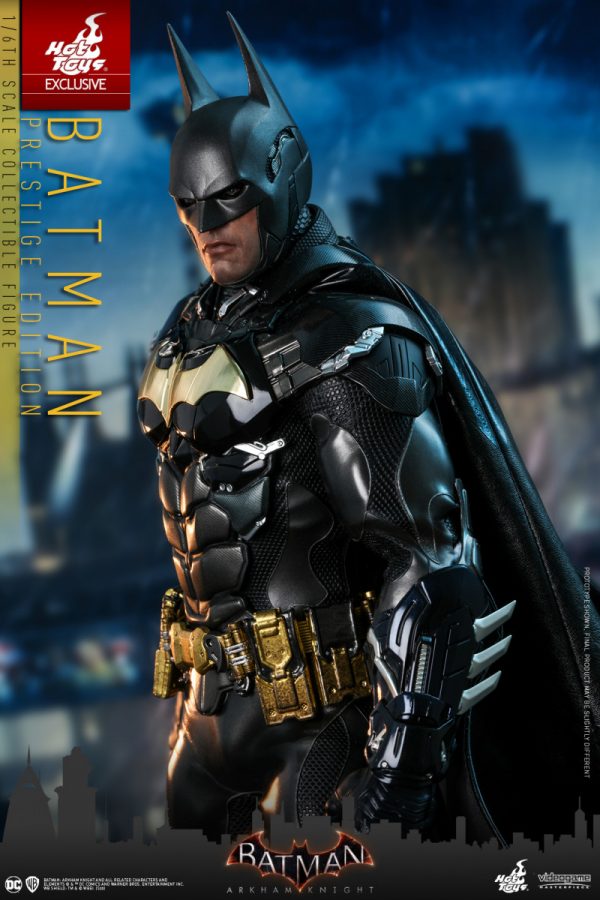 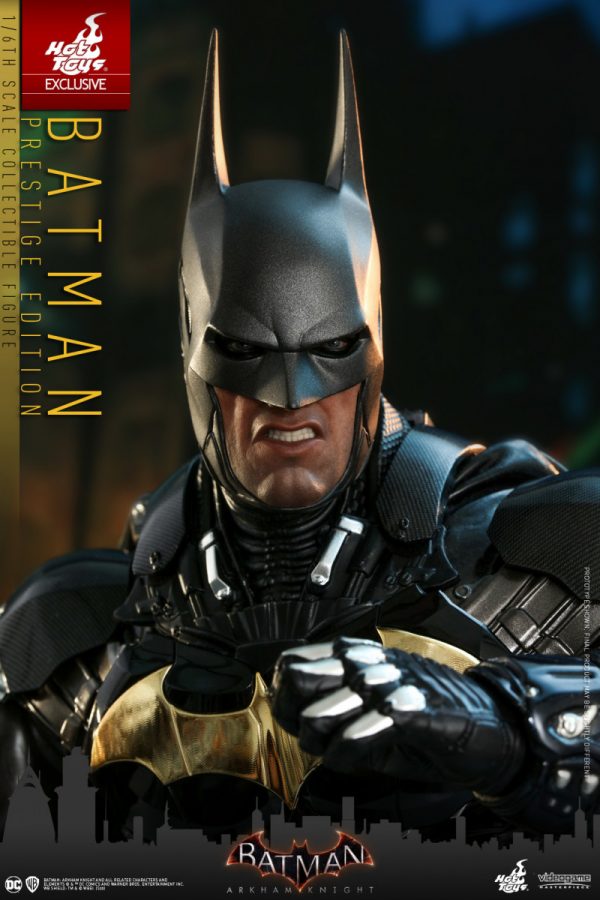 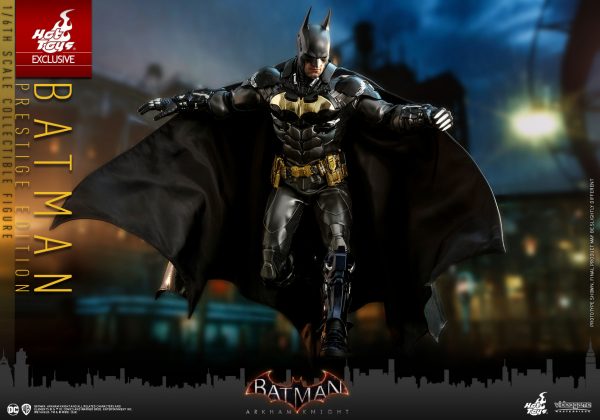 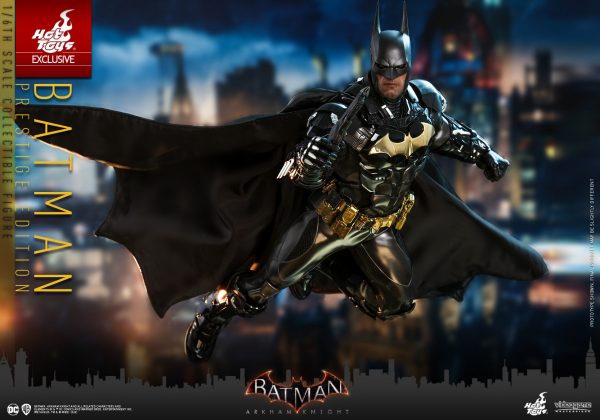 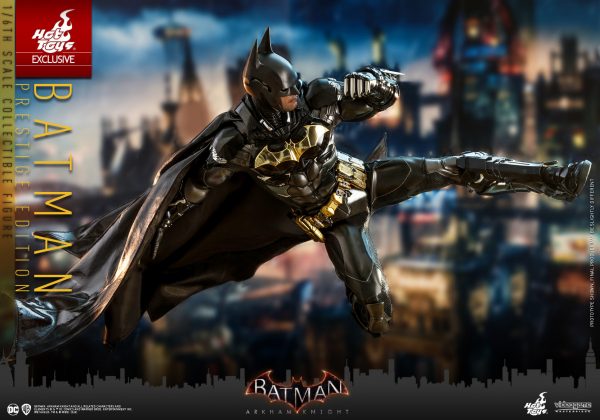 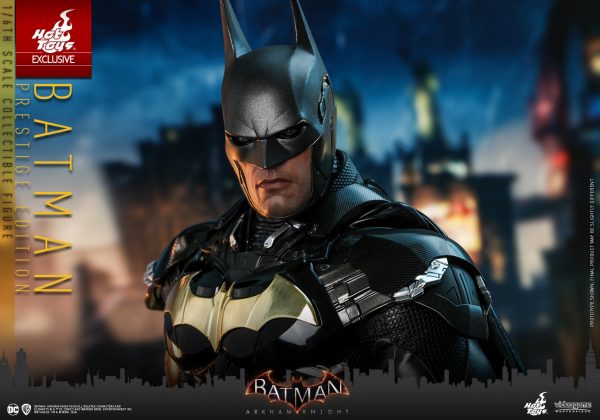 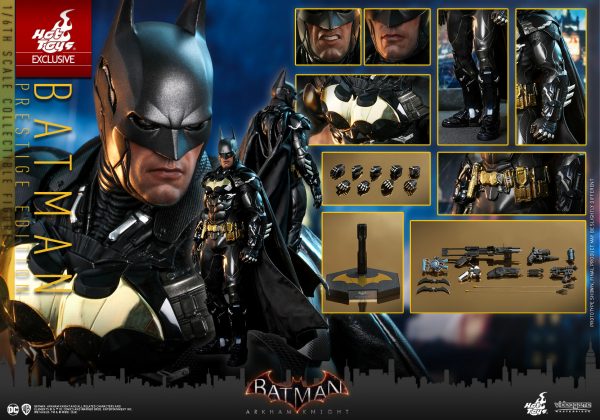 Be the legendary Caped Crusader, tear through the streets and soar across the skyline of the entirety of Gotham City in Batman: Arkham Knight video game! Upon completion of story-based missions, Batfans will be able to equip an upgraded suit with the inclusion of a golden bat symbol on Batman’s chest.

Fight for justice with the Dark Knight. Don’t miss out on this amazing collectible figure!