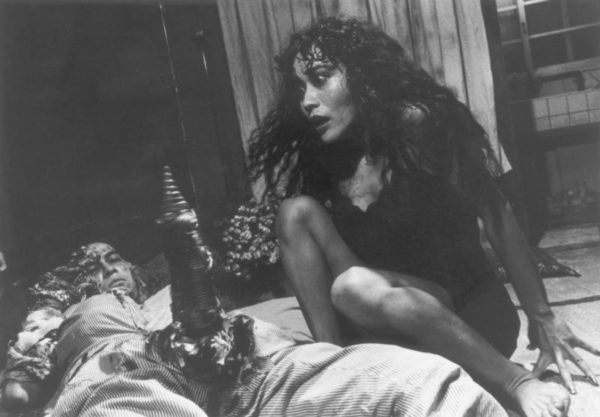 Cinema is full of the bizarre. From rockets being launched into the eye of the man on the moon, to Arnold Schwarzenegger getting pregnant, the beauty of film is that it can offer up a doorway, of almost limitless imagination.

Japanese cinema has often been a front runner for the weird and wonderful. You need only look at another cult film House (an utterly bizarre and visually unrestrained horror film). There’s something to be said about a film so unique and odd that it defies categorisation (almost). One such film is Tetsuo: The Iron Man.

In the intervening years the film has spawned into a trilogy (the last of which was made a decade ago). Neither sequel quite lived up to the surprise and utterly head scratching insanity of a David Lynch-esque body horror. Tetsuo: The Iron Man follows a metal fetishist who, having inserted a metal bar into his flesh, develops a maggot infested infection. As he runs from his small dwelling in pained horror and panic, he’s hit by a car driven by a salaryman who then disposes of the fetishist’s body. From then on the salaryman is cursed and begins slowly turning into metal. 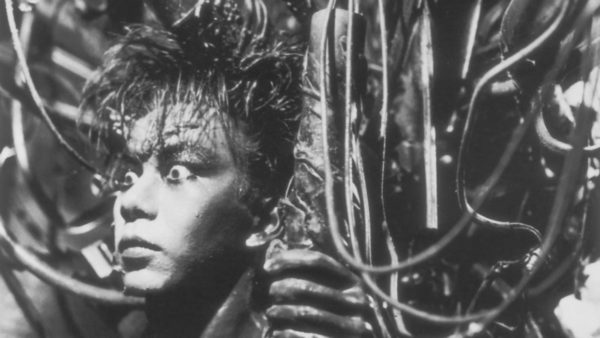 From its odd stop motion sequences to its blitzkrieg edits, this black and white film, shot on 16mm, kind of looks ahead of its time. It’s a film that wants to push you away, before you suddenly find yourself accustomed to its style. It’s most certainly influenced an array of films since with its style, with everyone from Guy Ritchie to Darren Aronofsky owing nods (directly or indirectly) to the frantic insanity of how this was put together to show the mental degradation of the central salaryman.

Likewise there’s just this underlying Manga style that seeps into the film too. This comes in conjunction with grotesque deformities inflicting the man, and fetishistic and batshit crazy sequences which include such wondrous moments as power drill dicks. Just for a laugh while watching this recently I sent a clip to a friend of the salaryman chasing his wife (complicit in disposing of the fetishist’s body) with his drill dick buzzing away. Friends response, ‘What in the actual fuck is this!?’ Another asked, ‘Is this the greatest film ever made?’

Tetsuo isn’t an easy film to watch, to consider, to ingest, but it’s engaging and one can’t help but admire the low budget creativity, unrepentant nature and energy that this hour long film manages to achieve. Shinya Tsukamoto conceived the film (based on a play he’d written in college…as you do), as well as starred as the fetishist. Quite what ran through his mind when he was creating this is another matter. 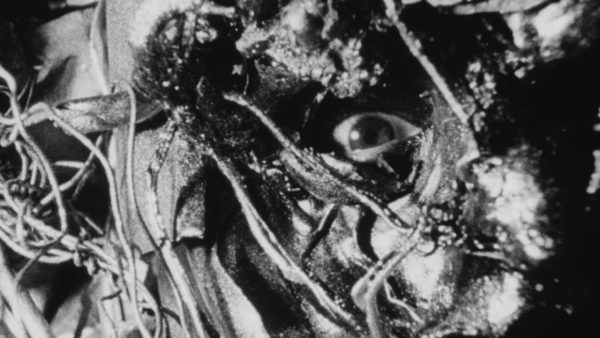 Tsukamoto has a reputation for producing oddities. His Tetsuo series being the cream of that crop. Another highlight was Tokyo Fist which saw a man take up boxing after suspecting that a childhood friend (now a professional boxer) is having an affair with his fiancée.

As far as the development of the Tetsuo series, the second film Body Hammer didn’t quite recapture the same ingenuity and surprise of the first. It still has magnificent (and gruesome) imagery but almost misses the black and white and incredible roughness of The Iron Man. The third part, Bullet Man, was a tired attempt at trying to recapture former glory (and expand its audience by shooting in English), but nevertheless, the trilogy remains popular among cult audiences.

The beauty of The Iron Man was the passion of a young director, who developed his skill with Super-8, and put together such a uniquely singular vision for his break out film. It wasn’t common for a film with such a stripped back independent approach to capture as big an audience as Tetsuo did in Japan. The American equivalent of production style would have been a video nasty of some kind. It’s another reason it feels inherently unique. In the same way the rough as assholes The Blair Witch Project completely swept the rug out from the Western box office in 1999, it was just totally unexpected. For whatever reason, this demented horror tale of body-metal-mutation just seemed to find an audience. Even 30+ years later, it’s a film that even in picking up new audiences, will revile as many as it amazes, but whether you love it or hate it, it will linger. 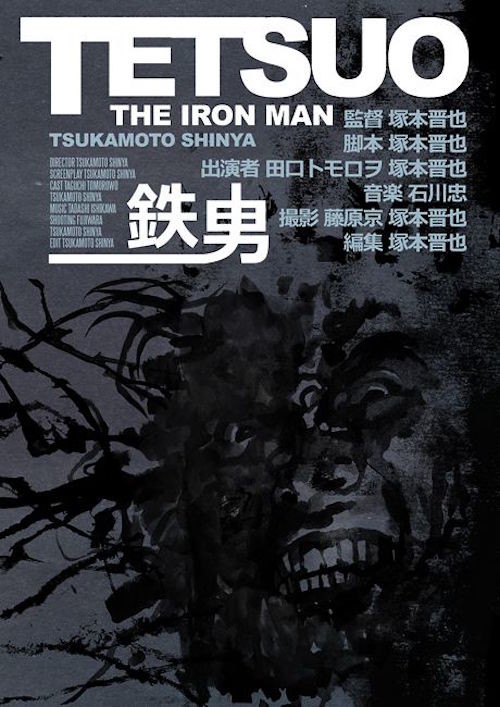 Have you seen Tetsuo: The Iron Man? Let us know your thoughts. Find us on Twitter @flickeringmyth or in the comments below…