Before joining the X-Men franchise in Dark Pheonix, Jessica Chastain was offered a role in Scott Derrickson’s Doctor Strange but ultimately turned down the role because she was more interested in playing a Marvel superhero than a supporting character. 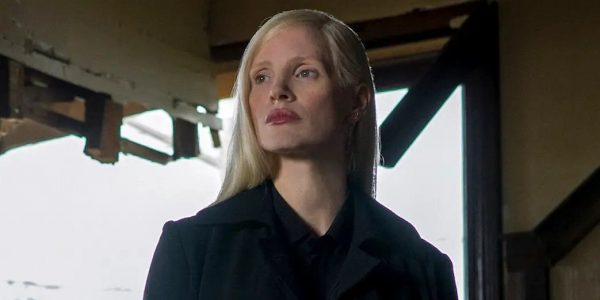 In an interview on Junkfood Cinema (via ComicBook), Doctor Strange writer C. Robert Cargill revealed Chastain was offered the role of Christine Palmer, the character portrayed by Rachel McAdams, but passed on the role because she wanted to play a superhero, not a doctor.

“This is the interesting thing that Hollywood’s starting to find out, is that a lot of the actresses out there want to be superheroes as much as the actors do,” Cargill said. “I know this happened with Scott [Derrickson]. He went to Jessica Chastain to get her on Doctor Strange, because we were considering her. She’s like, ‘Hey, look, this project sounds awesome, and I would love to do it. But I’m only going to get one shot at being in a Marvel film and becoming a Marvel character, and I trained in ballet, and I really want to wear a cape.’”

Cargill called it the coolest rejection ever, adding the actor “wanted to be in a Marvel movie, but she wanted to be the superhero, not the badass doctor Night Nurse.”

While McAdams played the role in Doctor Strange, according to recent reports, the character won’t be appearing in the Sam Raimi-directed Doctor Strange in the Multiverse of Madness.

Doctor Strange in the Multiverse of Madness is currently set to open on May 7th 2021, with Benedict Cumberbatch (Dr Stephen Strange), Elizabeth Olsen (Wanda Maximoff), Benedict Wong (Wong) and Chiwetel Ejiofor (Mordo) confirmed to feature in the cast.