Publisher 3BlackDot has announced that their fast-paced, fun and colourful multiplayer game MisBits is now available on Steam Early Access.  This frantic action-driven sandbox challenges players to control their toy head through a number of different maps to find a body.  Check out the launch trailer below… 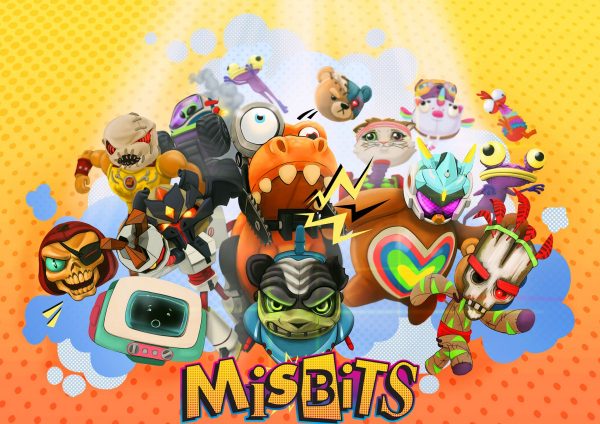 MisBits features fast-paced and action-filled gameplay sessions based around the unique mechanic of mismatching toy heads with different bodies.  Players will roll their heads and wield strange and unusual pickups in an attempt to find a body through a number of different modes, including Playhouse, Deathmatch and Kick Brawl.

As well as the above, a ToyBox mode will be coming soon and will give players access to every in-game asset allowing them to create their own maps and modes.