LEGO has announced the upcoming launch of the new LEGO Star Wars Buildable Model Helmet, with the first three offerings in the line – Boba Fett (75277), a TIE Fighter pilot (75274), and a Stormtrooper (75276) – available to pre-order now, priced at $59.99 apiece, ahead of their release this April; check out the promotional images here… 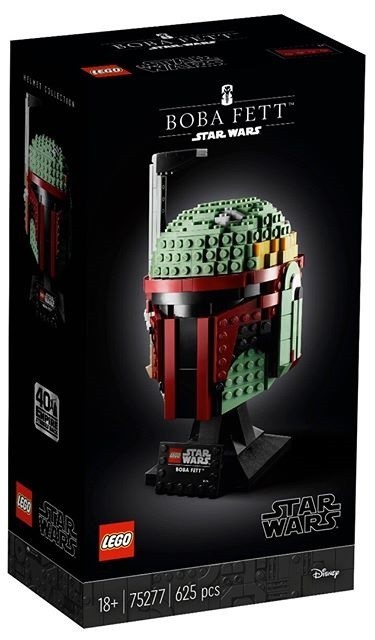 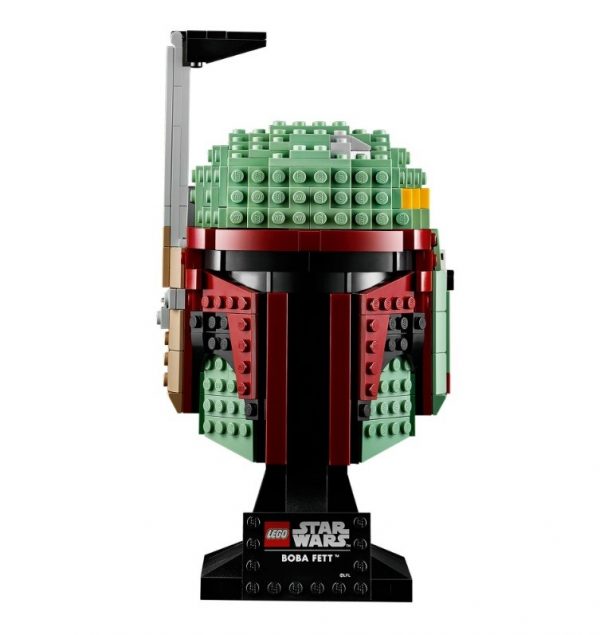 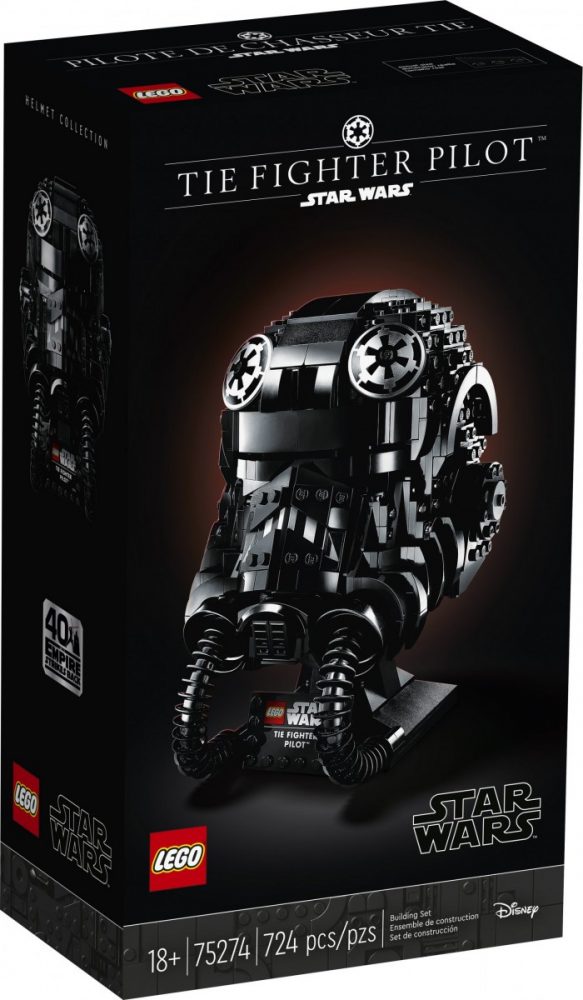 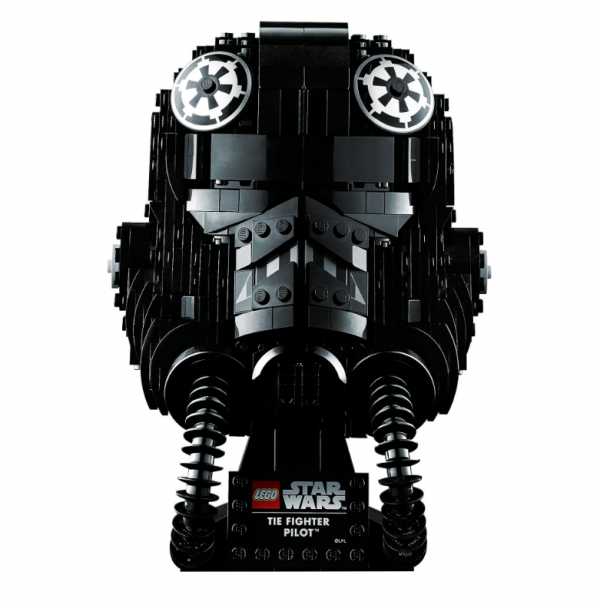 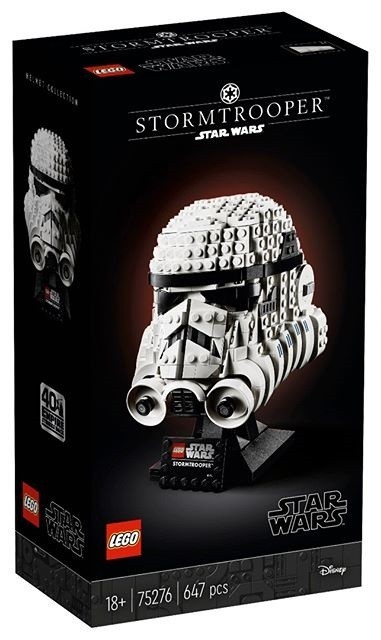 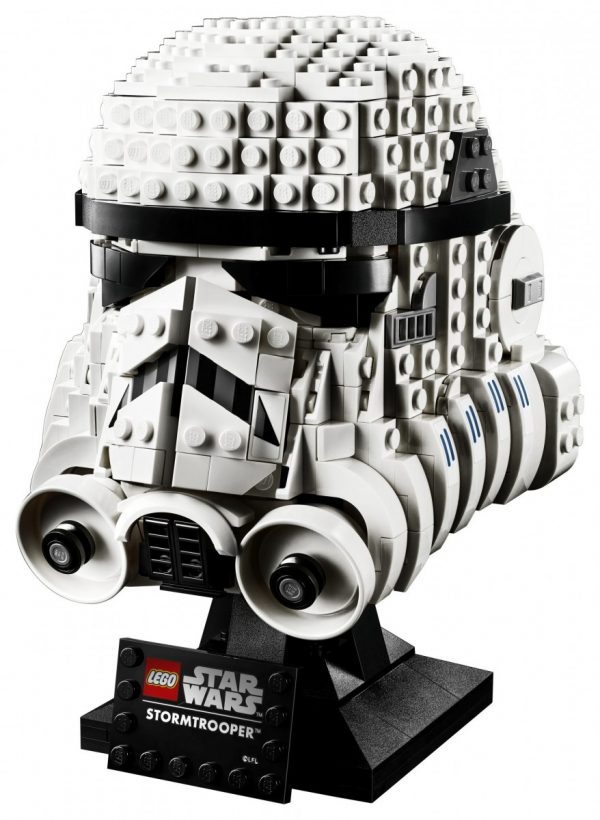 LEGO Star Wars Stormtrooper Buildable Model Helmet – recreate the iconic look of a Stormtrooper with this striking 18cm tall model before displaying it as a tribute to the epic Galactic Empire ground force.

“The Star Wars galaxy continues to provide us with endless opportunities to bring scenes and characters from the movies to life using LEGO bricks. The new LEGO Star Wars helmets provide a challenging building experience but only use existing LEGO pieces to recreate the iconic contours and colours of headgear, showing what is possible with the LEGO System in Play.”

“Helmets have been a staple in Star Wars iconography since the very beginning, helping to shape the designs of some of the most notable characters in the galaxy,” said Derek Stothard, vice president of licensing at Lucasfilm. “So, it only made sense to immortalize those helmets in LEGO brick form. It’s always fun to work with the LEGO Group to create new, engaging and mentally stimulating products for builders around the globe, and we’re so excited to bring these LEGO Star Wars helmet building kits, and brand-new packaging, to our fans.”