With the Uncharted movie set to seemingly begin filming in the next couple of weeks after numerous delays and a whole host of directors, Mark Wahlberg – who will be portraying Nathan Drake’s mentor and father figure Sully – has teased the upcoming video game adaptation. 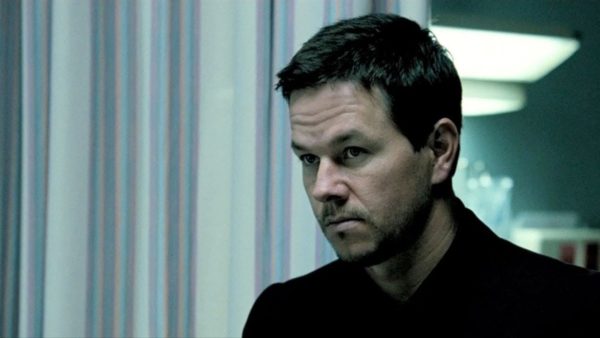 In a recent interview with Collider, Wahlberg described the Uncharted movie as an “origin story” and as a mixture of “Indiana Jones and The Thomas Crown Affair” when reading the script.

“I start filming in about two weeks time. It’s exciting because, without giving too much away, it’s more of an origin story. Meeting them, and Nathan becoming Nathan. Sully and him meeting, trying to not only get over on each other, but also starting to partner up and develop that relationship. It’ll be very cool. It’s the first time I’m in a movie that’s a movie. I felt like when I was reading it, I was reading Indiana Jones or Thomas Crown Affair. It’s got these great elements of these heist movies and adventure movies like I’ve never been a part of.”

Holland has previously stated that the Uncharted movie will be taking inspiration from the fourth instalment in the video game franchise, Uncharted 4: A Thief’s End.

Are you looking forward to the Uncharted movie? Let us know in the comments below or tweet us @flickeringmyth…