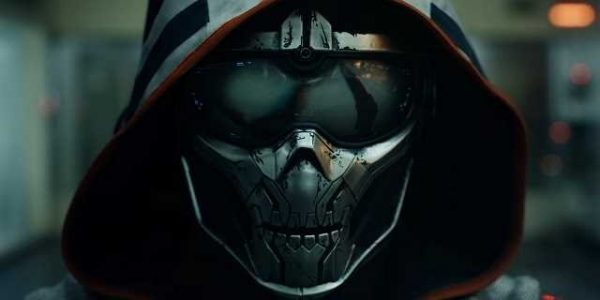 A new image has arrived online from Marvel’s Black Widow, which gives us another look at the film’s mysterious villain Taskmaster in full costume; check it out here… 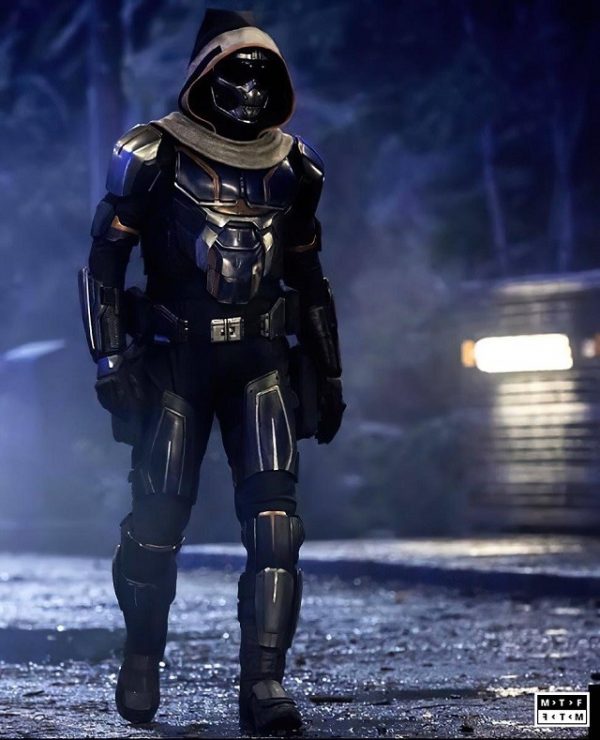 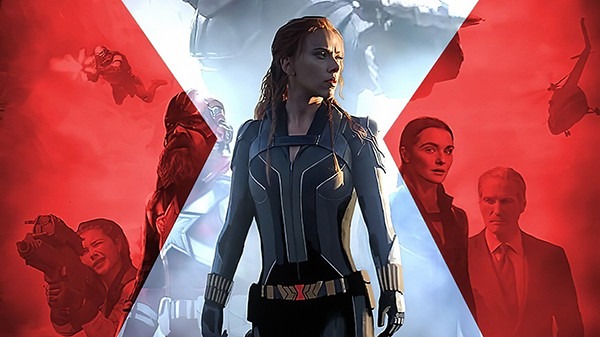