With a little over a week to go until Bloodshot arrives in cinemas, a new poster has been released for the Valiant Entertainment comic book adaptation featuring Vin Diesel, Eiza Gonzalez, Guy Pearce, and Sam Heughan; check it out here… 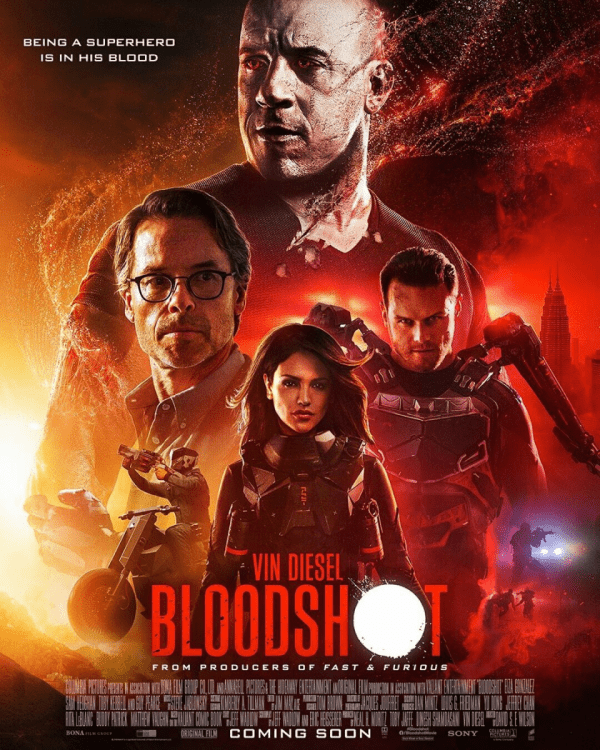 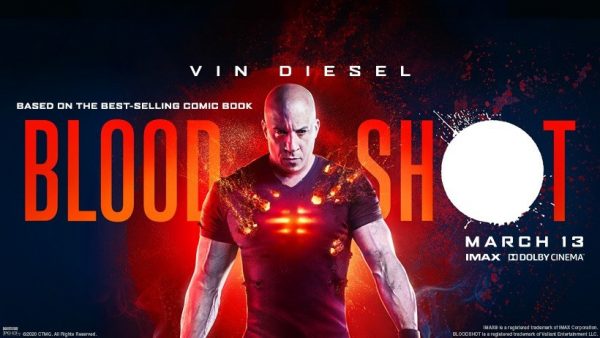