Last November it was reported that Spyglass Media Group was resurrecting the Scream franchise and while the project has been silent since the initial announcement, it has now been revealed that the next instalment has found its directors.

Reported by Discussing Film, Scream 5 will be directed by Matt Bettinelli-Olpin and Tyler Gillett, the two directors of last year’s hit horror-comedy Ready or Not. Additionally, the original writer of Scream, Kevin Williamson, will be returning as an executive producer alongside Chad Villella – although we are still unaware if Williamson will be penning the script for the new film.

Unfortunately, all additional details regarding the cast or plot is currently being kept under wraps. Therefore, there is no confirmation whether the film will continue Wes Craven’s canon narrative or if the new iteration will be a reboot.

The original 1996 film was directed by the late Wes Craven and written by Kevin Williamson, who both went onto create three more sequels with a recurring cast of Neve Campbell, Courteney Cox, and David Arquette. However, in 2015, the series was reimagined for TV which spawned three seasons, with Craven producing the first two seasons.

Do you think Matt Bettinelli-Olpin and Tyler Gillett are good choices to helm the project? Are you looking forward to a brand-new instalment in the Scream franchise? Let us know in the comments below or tweet us @flickeringmyth… 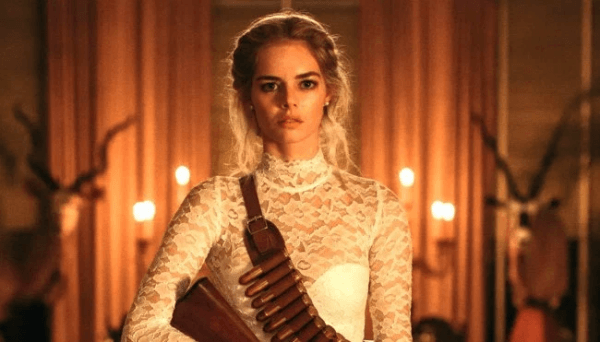