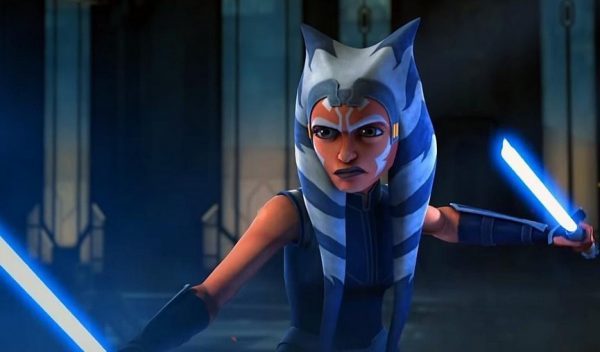 Last week it was announced that fan favourite Star Wars character Ahsoka Tano is set to make her live-action debut in the second season of The Mandalorian, with Sin City and Daredevil star Rosario Dawson set to take on the role of the former Jedi Padawan from Star Wars: The Clone Wars.

While nothing is known about the extent of Dawson’s involvement in the second season of the Disney+ series, it seems that Lucasfilm may have other plans for Ahsoka in live-action, as The Hollywood Reporter is suggesting that the character’s appearance in The Mandalorian may serve as a backdoor pilot for a full live-action Ahsoka Tano series. 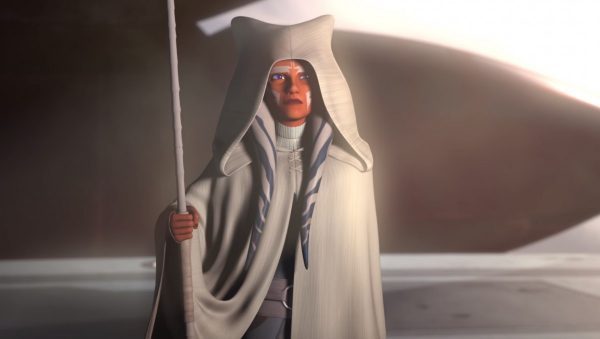 As we saw in the closing scene of Star Wars Rebels, Ahsoka was still alive post-Return of the Jedi, and was preparing to set off with Sabine Wren to search for the missing Ezra Bridger. At this point, it’s not clear if Sabine will also appear in The Mandalorian, but given her history with the Darksaber (which is now in the possession of Moff Gideon), it must surely be a possibility.

It’s been rumoured for some time now that the Rebels story would pick up in a new animated series from Dave Filoni, but with the big screen future of the saga seemingly up in the air, it certainly wouldn’t be a surprise if Disney and Lucasfilm were considering going down the live-action route instead.

SEE ALSO: Michael Biehn cast as a bounty hunter in The Mandalorian season 2, Robert Rodriguez confirmed to direct an episode

Are you excited about the prospect of a live-action Ahsoka series, or would you prefer to see her story continued in animated form? Let us know your thoughts in the comments or on our social channels @FlickeringMyth… 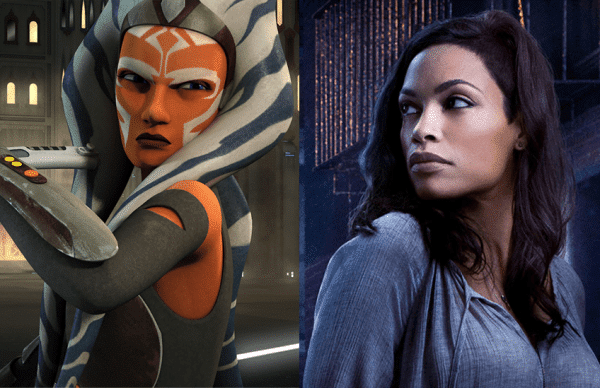