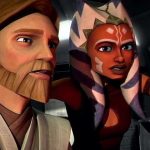 Ahsoka Tano is rumoured to make an appearance for the in-development Obi-Wan Kenobi show for Disney+. Star Wars fans are excited by the reports that beloved character Ahsoka Tano will be making her live-action debut in The Mandalorian with Rosario Dawson in the role. We have also heard rumblings that Ahsoka will show up in […] 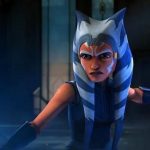 Last month it was reported that Rosario Dawson will be bringing the animated Star Wars fan favourite character Ahsoka Tano to life in the second season of the Disney+ series The Mandalorian, and while Lucasfilm is yet to confirm the casting, Dawson herself has now all but confirmed her involvement with the show. “That’s not […] 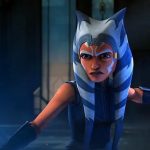 Last week it was announced that fan favourite Star Wars character Ahsoka Tano is set to make her live-action debut in the second season of The Mandalorian, with Sin City and Daredevil star Rosario Dawson set to take on the role of the former Jedi Padawan from Star Wars: The Clone Wars. While nothing is […]