American Horror Story creator Ryan Murphy has revealed the poster for the series’ tenth season along with a cryptic tease on the anthology’s theme for the season. 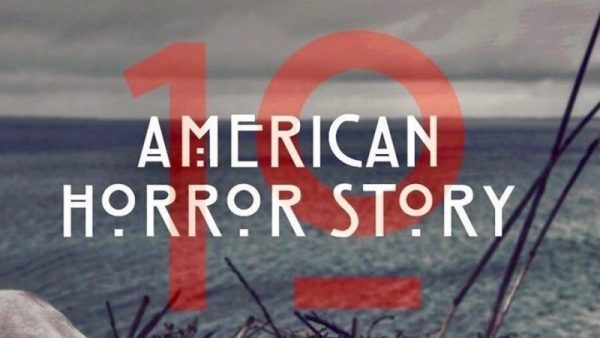 Continuing the imagery of a beach seen in his previous videos for the season, Murphy captioned the poster with the cryptic statement “Things are beginning to wash up on shore” as a pair of hands cling to what looks like a cliff face. With Murphy’s tease, could the new season of AHS have a mystery theme?

Things are beginning to wash up on shore…