Following on from the critical and financial success of Leigh Whannell’s reimagining of The Invisible Man, producer Jason Blum has recently stated that he would love to work on a reboot of Frankenstein’s Monster. 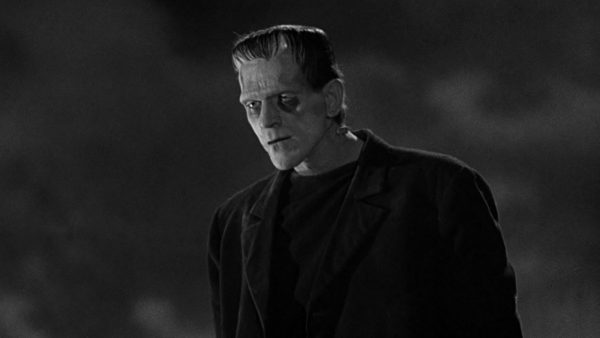 In a recent interview with The Evolution of Horror podcast (via ComicBook), Blum teased he would “love to do Frankenstein” but there are no immediate plans as of yet.

“I’d love to do Frankenstein. I’ve tasked our filmmakers with trying to figure out just straight Frankenstein,” Blum said. “Again, I don’t know if someone else is doing it, I don’t know anything about it, but I would love to try and I’m waiting for the great idea. The Invisible Man, I agree, the best ideas feel like, ‘My gosh, it’s so obvious, why didn’t that happen before?’ If we could come up with something as good for Frankenstein, I’d love to try that.”

It wouldn’t be a surprise if Universal decided to let Blum and Blumhouse work on more Universal Monster movie projects as The Invisible Man has already taken $53.9 million at the worldwide box office on a roughly $9 million budget whilst holding a 91% critic score and an 89% audience score on Rotten Tomatoes.

SEE ALSO: Read our ★★★★ review of The Invisible Man here

This recent statement mirrors Blum’s comments during a recent interview with Bloomberg regarding the development of more monster movie reboots, stating he’s had a non-serious conversation with Universal.

“I would love to,” Blum said when asked about developing more monster movie projects. “I’ve had some version of this conversation. Not a serious one. I would say to Universal, ‘What monsters are available that I could play around with?’ I would send those things to our seven favourite filmmakers. But I’m not going to talk to Universal until The Invisible Man comes out.”

Would you like to see Jason Blum and Blumhouse Productions work on a Frankenstein’s Monster movie? Let us know in the comments below or tweet us @flickeringmyth… 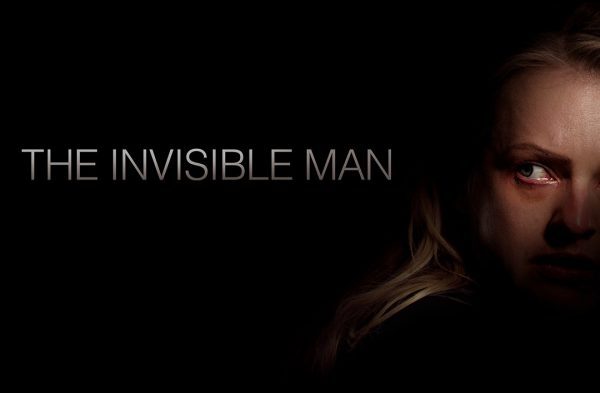