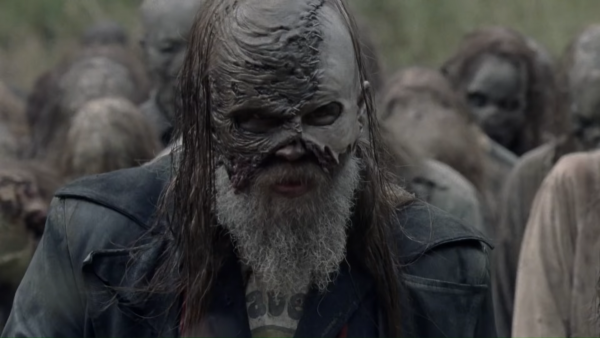 With The Walking Dead delaying its finale until later in the year, a trailer has been released for this coming Sunday’s penultimate episode of season ten of the zombie drama series, entitled ‘The Tower’; watch it here…

“The communities prepare for the final battle of the Whisperer War; meanwhile, Eugene’s group encounters Princess.”

The Walking Dead season 10 airs in the US on Sundays and in the UK on Mondays. 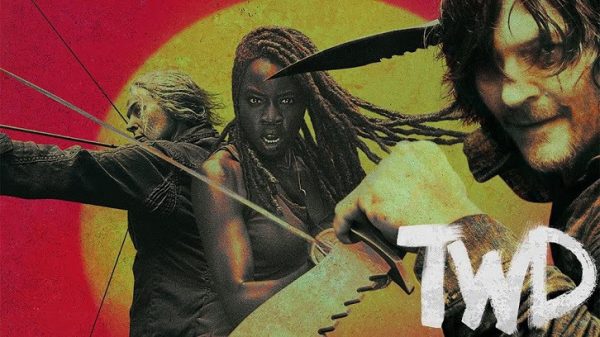