NIS America has announced they will be releasing Nippon Ichi Software’s roguelike RPG void tRrLM(); //Void Terrarium in the west on Nintendo Switch and Playstation 4.  This oddly named RPG will take players to a poisoned world to tell the tale of a lone robot and very ill little girl.  NIS America has released a new trailer marking the announcement, and we have it for you below… 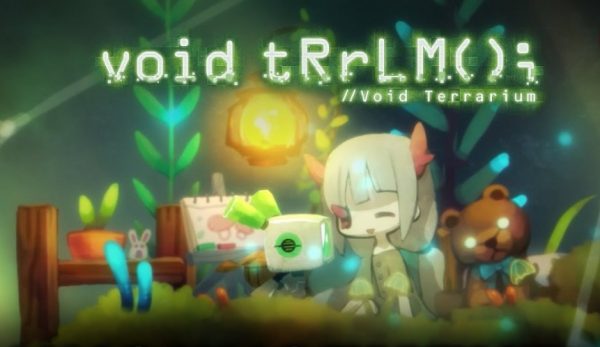 In void tRrLM(); //Void Terrarium players are taken to a world poisoned by a toxic fungi, it is a world deadly to all humans yet a discarded maintenance robot comes across a little girl just hanging on to life by a thread.  Our robot rescues the little girl, creates a terrarium within his decommissioned AI known as factoryAI to keep her safe and nurses her back to health.  However, the little girl is vulnerable to the outside world so it is up to the robot to reinforce the terrarium as well as Toriko’s poor health by venturing into the wasteland to gather resources while battling other robots and mutated creatures.  As players work to ensure the girl’s survival, they will learn the fate of the entire human race.

Look out for void tRrLM(); //Void Terrarium arriving for the Nintendo Switch and PS4 this summer.