High Octane Pictures has released a trailer, poster and images for directors Milko Davis and Thomas Martwick’s upcoming action horror Jurassic Thunder which sees a pack of weaponized dinosaurs unleashed by the military in an effort to prevent the spread of a lethal virus, only for the prehistoric beasts to go rogue! 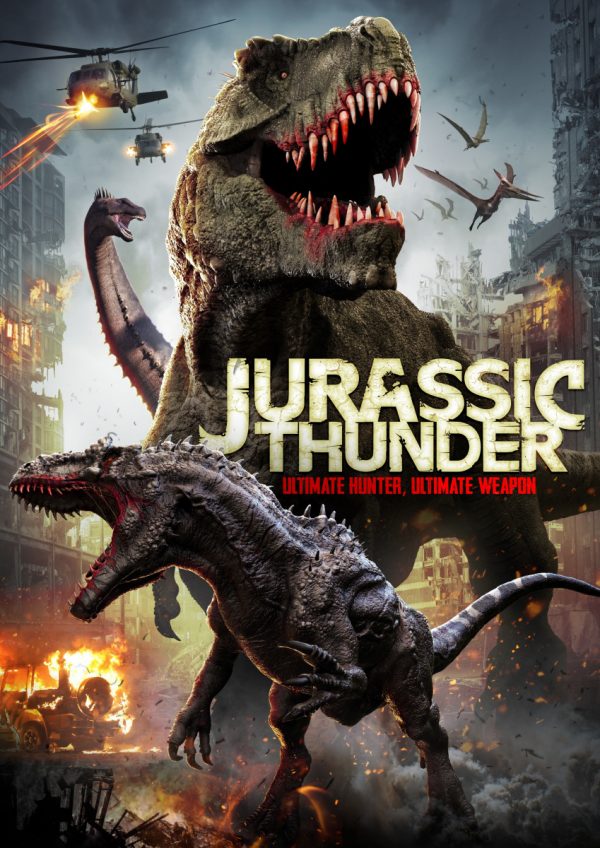 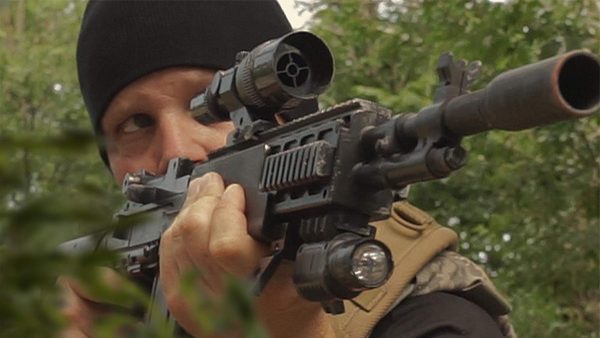 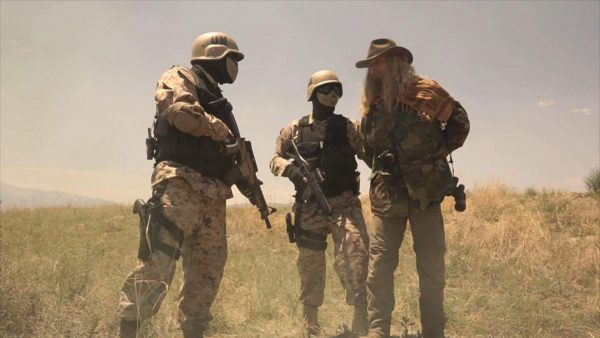 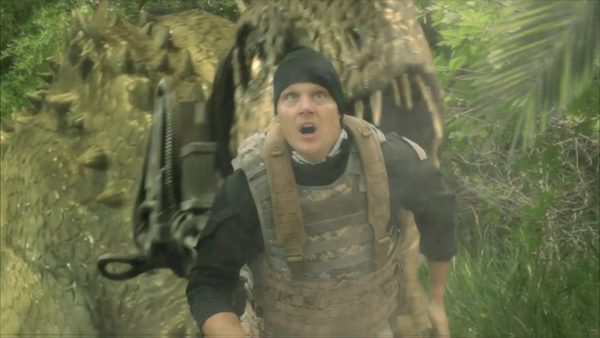 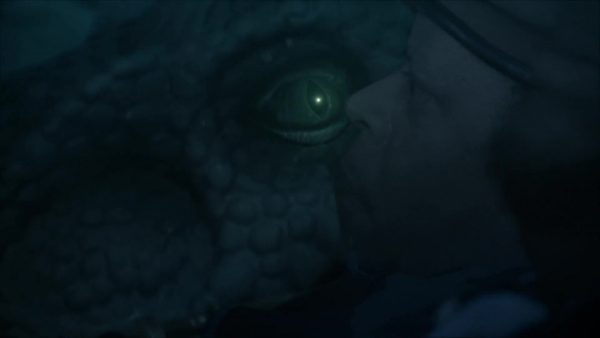 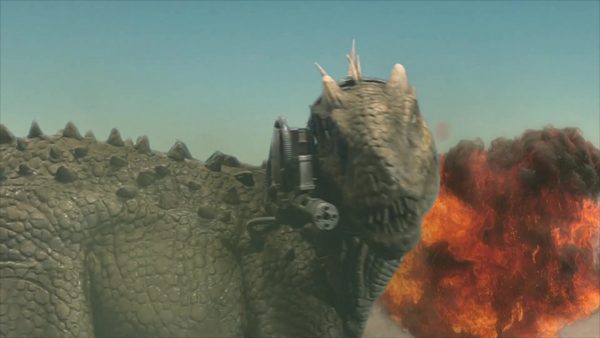 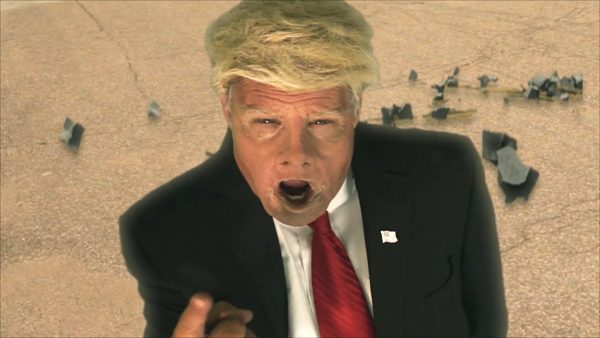 When a covert desert base is forced to divert World War III against a formidable adversary, a group of commandos and weaponized dinosaurs are hired to get the job done.

Jurassic Thunder is out now.