Despite being one of the most beloved film series of all time, audiences have recently reignited the long-running debate regarding the narrative of Back of the Future. 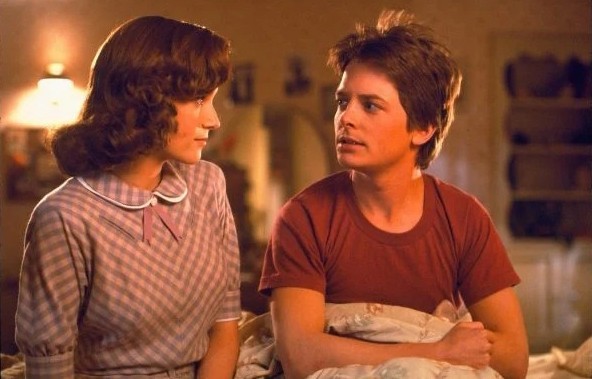 The debate in question focuses on how Marty McFly’s (Michael J. Fox) parents, George (Crispin Glover) and Lorraine McFly (Lea Thompson) don’t recognise how similar their child looks to the person responsible for bringing them together in high school when Marty goes back in time. While it is a solid debate, Back of the Future writer Bob Gale offers up an answer that could resolve the issue once and for all.

“Bear in mind that George and Lorraine only knew Marty/Calvin for six days when they were 17, and they did not even see him every one of those six days. So, many years later, they still might remember that interesting kid who got them together on their first date,” Gale shared with The Hollywood Reporter. “But I would ask anyone to think back on their own high school days and ask themselves how well they remember a kid who might have been at their school for even a semester. Or someone you went out with just one time. If you had no photo reference, after 25 years, you’d probably have just a hazy recollection.”

“So Lorraine and George might think it funny that they once actually met someone named Calvin Klein, and even if they thought their son at age 16 or 17 had some resemblance to him, it wouldn’t be a big deal,” Gale continued. “I’d bet most of us could look through our high school yearbooks and find photos of our teen-aged classmates that bear some resemblance to our children.”

Where do you line-up on the debate? Do you think Bob Gale is correct that it’s down to hazy memories or do you still think it’s still a major plot hole? Let us know in the comments below or tweet us @flickeringmyth… 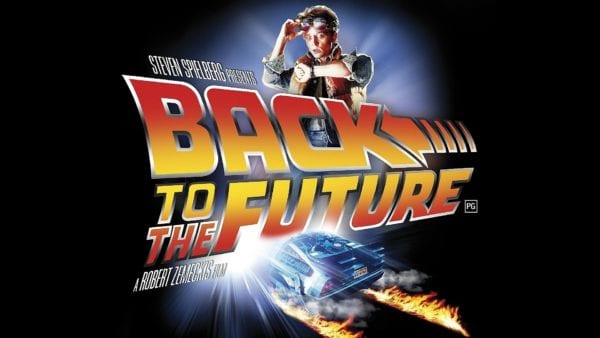