Sideshow and Bandai have unveiled the S.H. Figuarts Captain America, Iron Man Mark LXXXV, and Iron Spider figures which are based on the appearance of the characters during the final battle scene of last year’s superhero epic Avengers: Endgame. The Marvel collectible pieces are available to pre-order now, priced between $92-$100; check them out below… 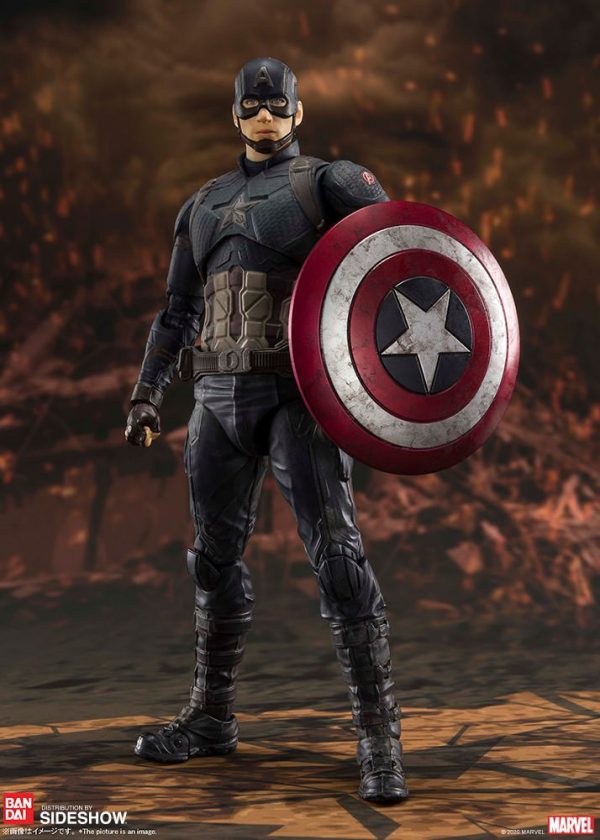 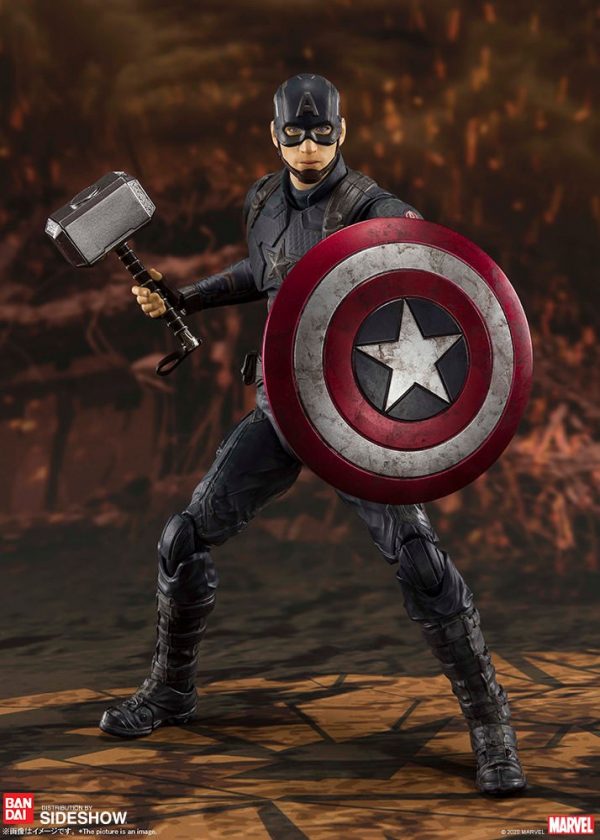 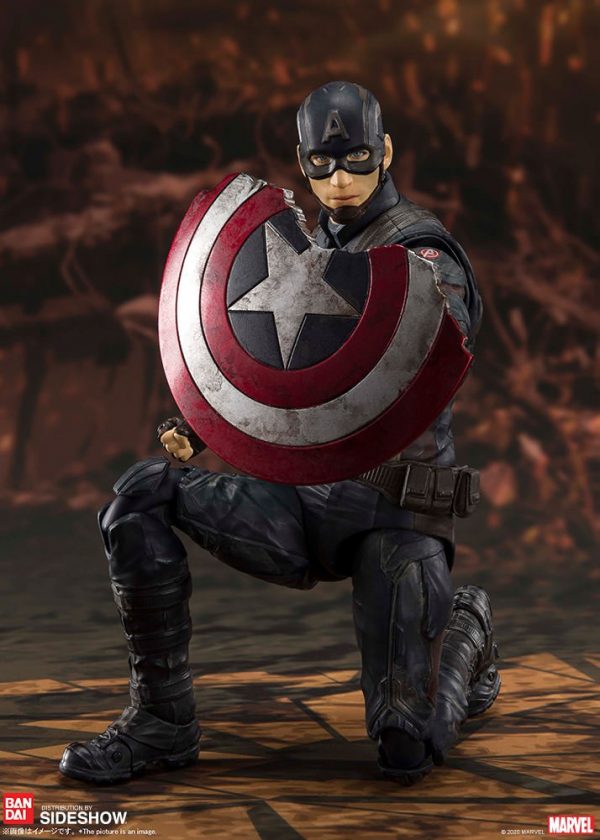 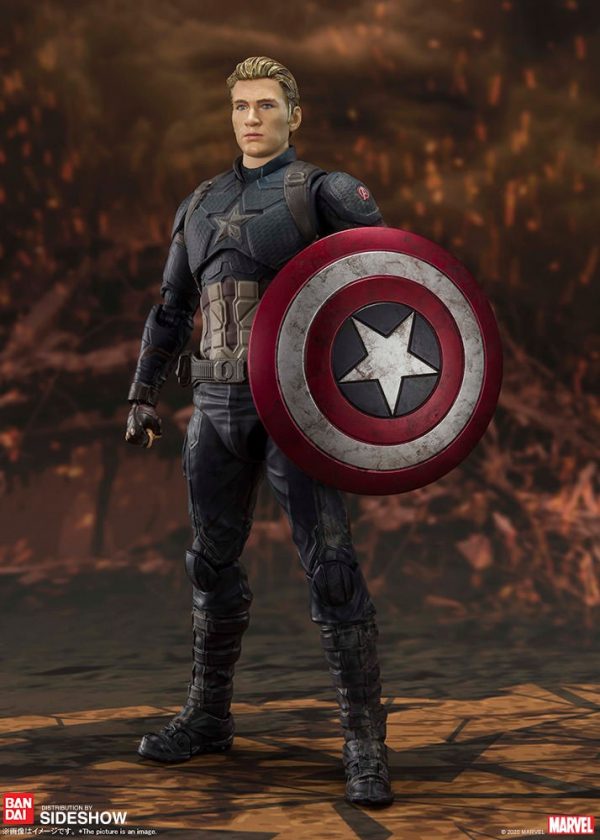 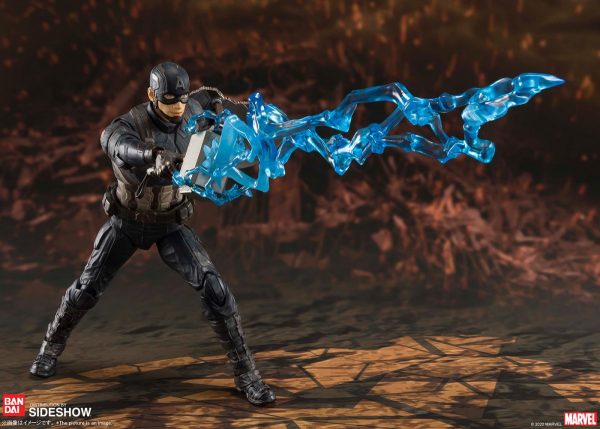 S.H.Figuarts gets even more dramatic! Captain America, as seen in his final form in the epic Avengers: Endgame, joins the series!

S.H.Figuarts gets even more dramatic! Iron Man Mark LXXXV, as seen in his final form playing the key role in the climactic battle of Avengers: Endgame, joins the series with a huge array of accessories! 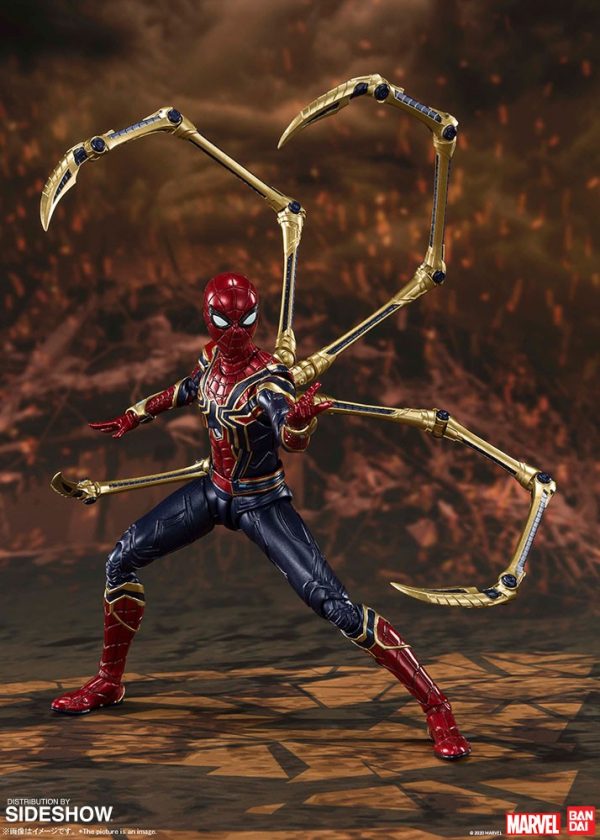 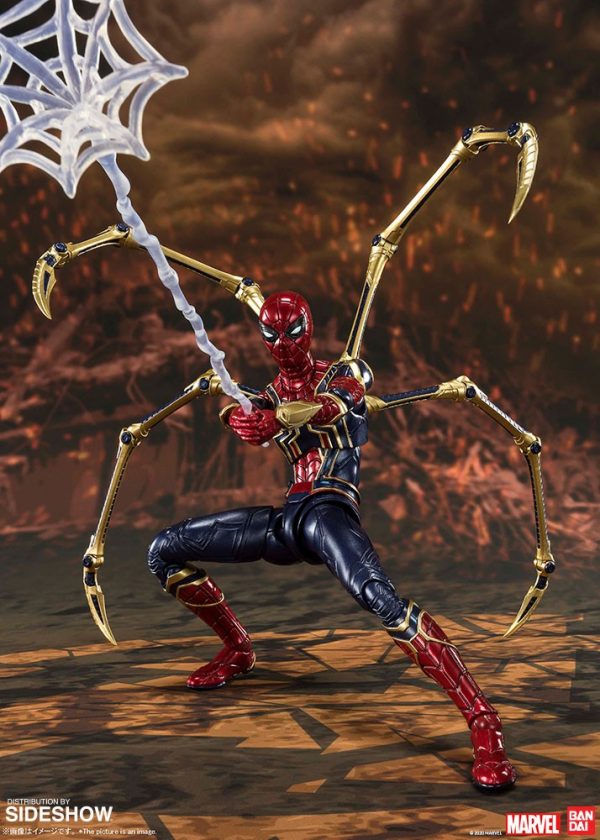 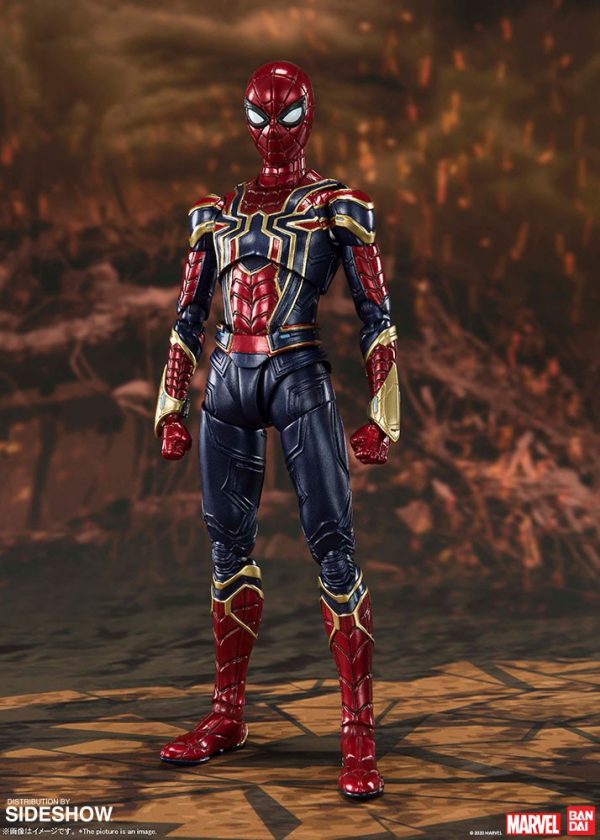 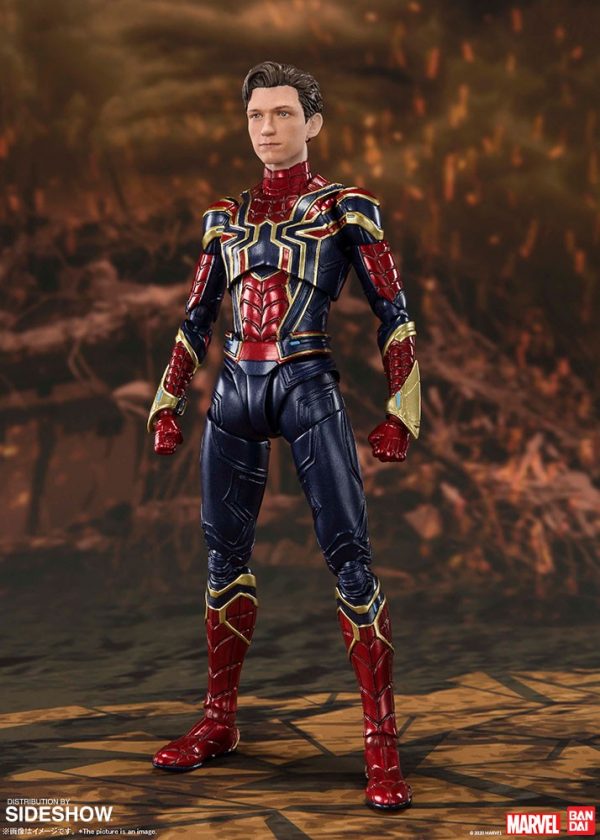 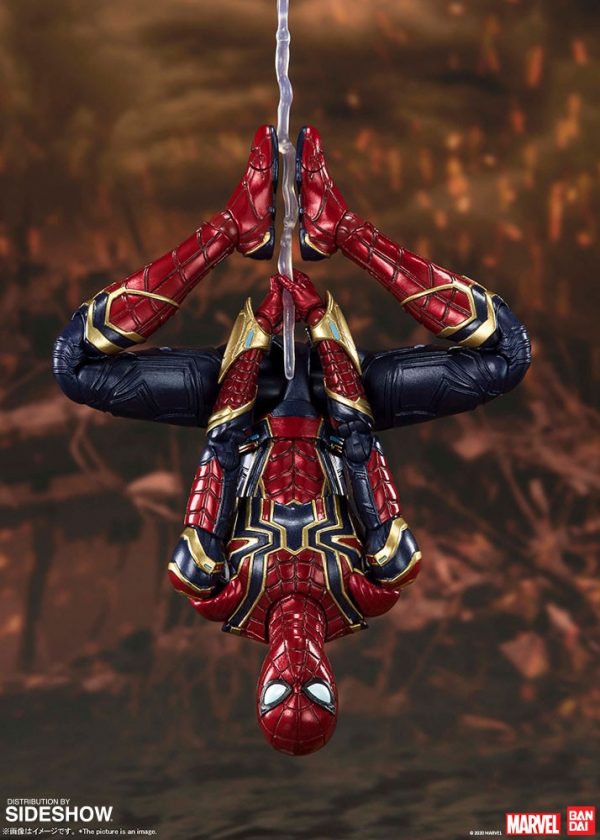 S.H.Figuarts gets even more dramatic! The hugely popular newest member of the team, Iron Spider, gets a total make-over for this new release!

The highly detailed and posable figure is modeled to look just as he did in the climactic final battle of Avengers: Endgame. The figure includes an optional head, three pairs of optional eyes, four pairs of optional hands, dual web shooting hands, spider web effect parts, a set of spider legs, a nano guntlet, and a Tamashii STAGE connector.