No Time to Die director Cary Joji Fukunaga has revealed that he previously pitched an idea for the film to take place entirely inside of James Bond’s head.

In an interview with filmmaker Miranda July for Interview Magazine, Fukunaga revealed one of his original ideas for No Time to Die would have seen most of the entire movie take place inside the mind of 007 and follow on from the moment where Christoph Waltz’s Blofeld forces needles into Bond’s head in the previous film, Spectre.

“I swear to god, I had an idea that this movie could all be taking place inside the villain’s lair from the last film,” Fukunaga said. “There’s this scene where a needle goes into James Bond’s head, which is supposed to make him forget everything, and then he miraculously escapes by a watch bomb. And then he and Léa blow up the place, and go on to save the day. I was like, “What if everything up until the end of act two is all inside his head?”

Obviously, this idea never came to fruition with the producers but this would have made No Time to Die the most unique Bond title to date and offered a premise he haven’t seen before with this franchise.

Unfortunately, James Bond fans are going to have to wait longer to see Fukunaga’s final vision for Daniel Craig’s next and final outing as 007 in No Time to Die as the film has been delayed until November 2020, seven months after its original April release date, due to the current global health crisis.

What are your thoughts on the idea of having a Bond film set entirely in the mind? Are you looking forward to No Time to Die? Let us know in the comments below or tweet us @flickeringmyth… 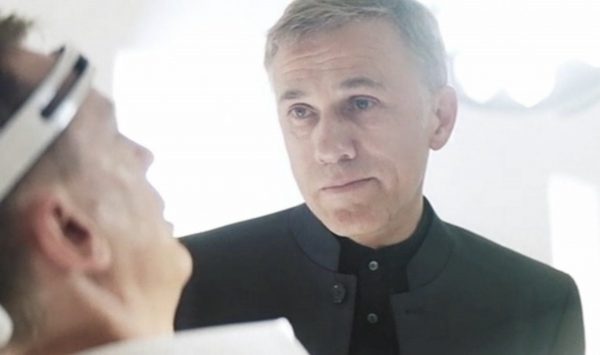