The long-running saga of The CW’s planned TV adaptation of The Lost Boys continues, with president Mark Pedowitz announcing that the network is delaying making a decision on the latest pilot under things settle down with regards to the public health crisis. 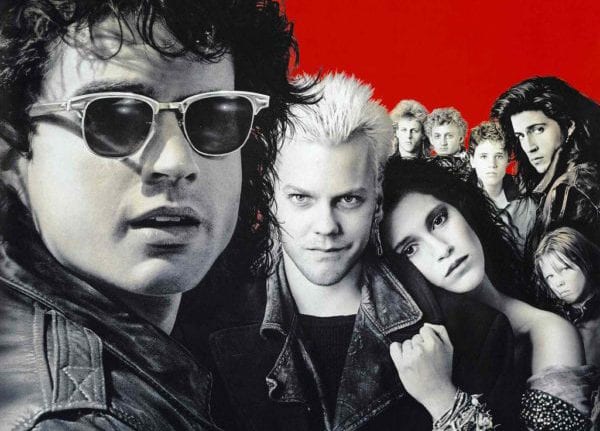 The network first explored the possibility of adapting the Joel Schumacher-directed 1987 cult classic back in 2016 under Veronica Mars creator Rob Thomas, but the project was rolled back and never made it to pilot until the 2019/2020 season.

That pilot failed to get a pickup, but The CW did order another pilot for a retooled version for this season, with Thomas still on board, only for filming to be halted midway through production due to the shutdown. The CW has opted instead to move ahead with a Kung Fu reboot, but hasn’t passed on The Lost Boys and will instead make a decision at a later date. 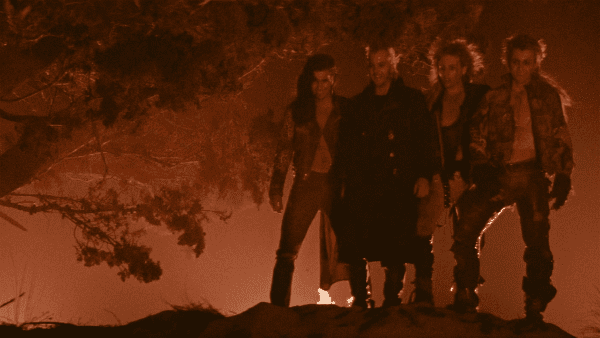 “Lost Boys is a passion of mine personally, having Rob attached to it,” said Pedowitz. “Once we get through this climate, we will make a determination on how best to proceed with Lost Boys. I’m hoping to keep it going.”

The CW seems extremely reluctant to give up on The Lost Boys, but after almost five years, it’s starting to feel like a TV series adaptation isn’t meant to be… what are your thoughts? Are you hoping the vampire show sees the light of day, or is it time for The CW to drive a stake through its heart? Let us know in the comments or on our social channels @FlickeringMyth… 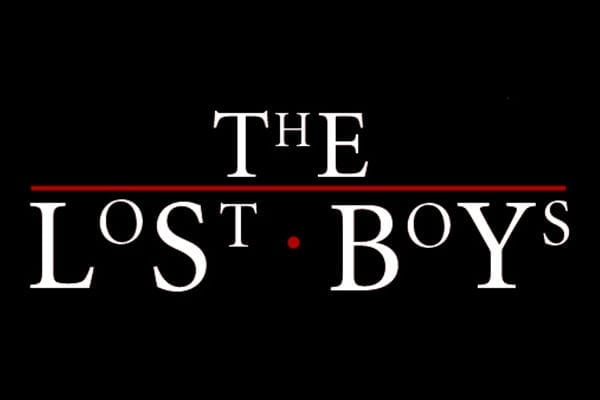