Carol and Thor: Ragnarok’s Cate Blanchett will join director Eli Roth in bringing the world of Borderlands to life. Reports say that Blanchett will portray Lilith, a legendary thief equipped with magical skills. 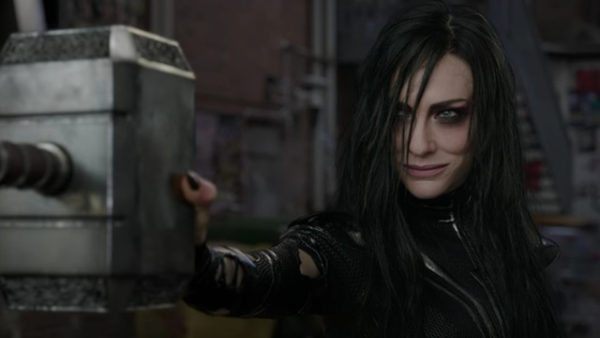 Eli Roth will team with Lionsgate to bring the hit adventure RPG to the big screen. This film will mark the second collaboration between Roth and Blanchett following 2018’s The House with a Clock in Its Walls.

Roth opened about the upcoming film and his excitement to reteam with the award-winning actress, stating:

“I’m so lucky to have the amazing Cate Blanchett starring in Borderlands. We had the most incredible collaboration together on The House With a Clock in Its Walls, and I believe there’s nothing she can’t do. From drama to comedy and now action, Cate makes every scene sing. Working with her is truly a director’s dream come true, and I feel so fortunate that I get to do it again on an even bigger scale. Everyone brings their A-game to work with Cate, and I know together we’re going to create another iconic character in her already storied career.”

The video game franchise launched to high acclaim in 2009. The role-playing first-person shooter game was created and developed by Gearbox Software and published by Take-Two Interactive Software’s 2K label. The game series has sold more than 57 million units worldwide, with the most recent installment, Borderlands 3 seeing its release last September.

As yet there’s no set release date for the film, but reports say production will begin once lockdown restrictions are lifted. 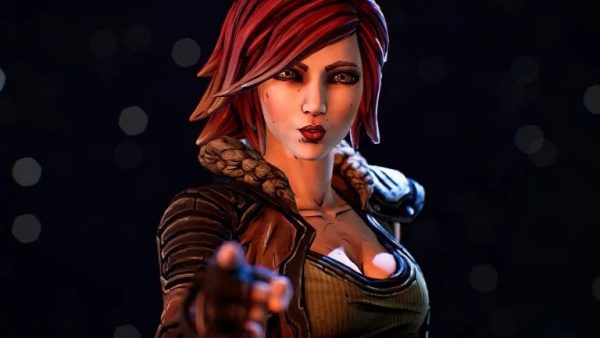