Last week, it was revealed that Disney is developing a live-action remake of the 1997 fan-favourite animated movie Hercules, with Avengers: Infinity War and Avengers: Endgame directors Joe and Anthony Russo serving as producers. However, according to the Russo brothers, the remake won’t be a shot-by-shot recreation. 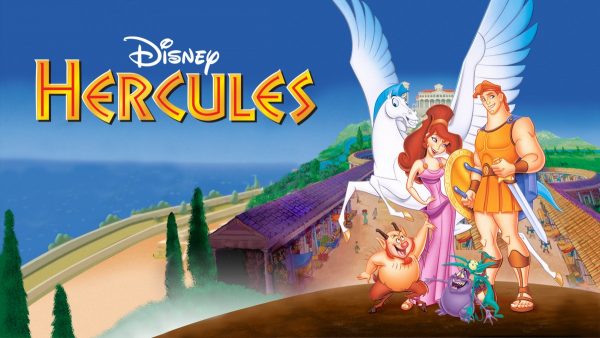 In a recent interview with Collider, the Russo’s revealed they have no intention of creating “a literal translation” but would rather tell a story inspired by the original movie.

“Well, I think you always have to bring something new to the table because from our perspective as storytellers, it’s not compelling for us to do a literal translation. We’ve already done that with our Marvel films. We don’t do literal translations of the comics because we feel like if you want that story you can go read that story. We’re going to give you a different story. I think we’ll do something that’s in the vein of the original and inspired by it, but we also bring some new elements to the table.”

The upcoming live-action remake sounds like it could be taking Disney’s Mulan route that it will be inspired by its animated counterpart but will add or remove scenes and aspects of the story to create a more original experience. 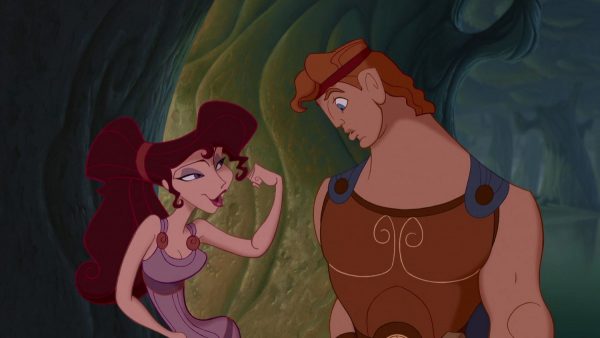 Although, there are currently no details on the cast or who will helm the project as of yet, Dave Callaham, the writer behind The Expendables and the upcoming Wonder Woman 1984 and Shang-Chi and the Legend of the Ten Rings, will pen the script.

The original 1997 animated Hercules movie took the musical fantasy route while retelling the legend of the demi-god in a comedic way. Tate Donovan voiced the titular character while James Woods, Danny DeVito, and Susan Egan featured in the supporting cast.

Are you excited about a live-action Hercules movie? Are you glad the remake won’t be a shot-by-shot recreation of the 1997 original? Let us know in the comments below or tweet us @flickeringmyth…