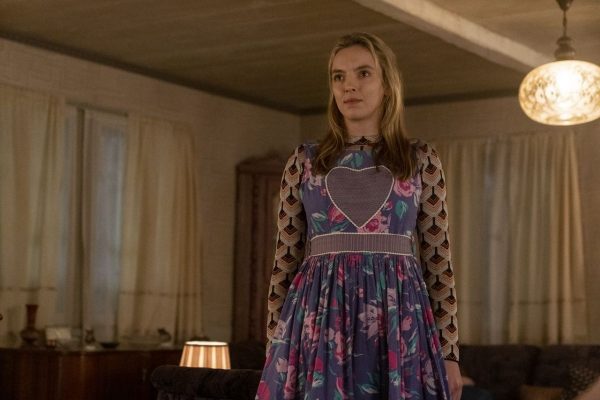 Memories, menace and dysfunction prevail in an episode which pulses with unresolved issues. Absent fathers, resentful matriarchs and half measure siblings plug the gaps, while harvest festivals clash with violent outbursts. Elsewhere moments of extreme disconnection, childish overreaction and emotional drama balance this homecoming with subtlety.

Jodie Comer meets her match in a mother who hides darkness beneath a smile which could cut glass. Repression defines a family unit still mourning lost opportunities, bad choices and economic restrictions. Inanimate objects suffer at the hands of those looking to vent their frustrations, while closeted siblings use family dinners to express feelings which would remain silent otherwise. Family responsibilities keep these people trapped within an endless loop of dissatisfaction, anger and regret which is not improved by the arrival of Villanelle. 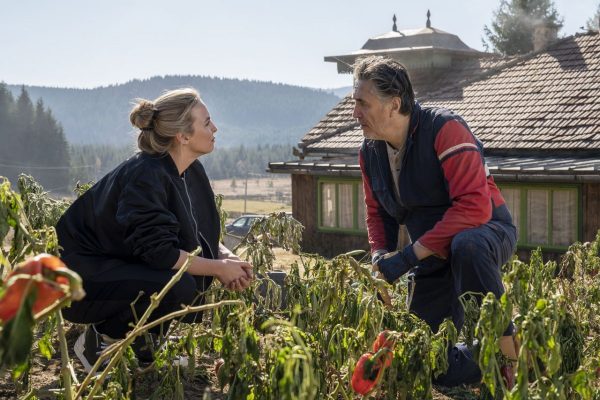 Mambo infused samba, Motown classics and Elton John dominate the soundtrack of an episode which feels off kilter from its opening credits. Comer and the assembled ensemble deliver performances filled with humour, touched by tragedy and defined by an inherent culture clash. Lies on both sides shape relationships based on miscommunication, misunderstanding and self-interest. Old photographs, faded scrapbooks and separation define an upbringing clouded by opposing agendas. Nothing here is cut and dried. 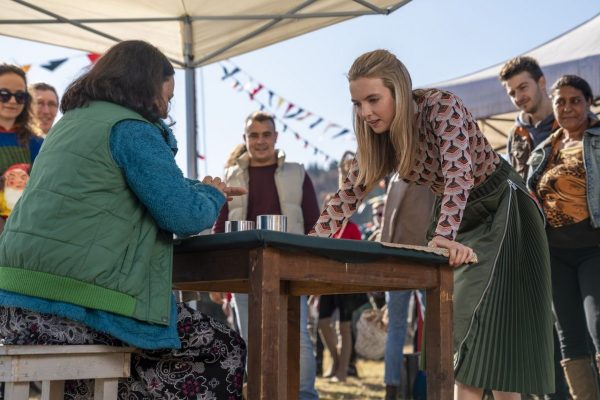 A disregard for others continues making Villanelle an enigma as both part time protagonist and confirmed threat. Her intentions are perpetually kept in check by scatter shot reactions which are driven by whimsy. A distrust of others and need for affection is at odds with an upbringing which was defined by disconnection. This is how she finds resolution through conflict, forms attachments and permanently ends any emotional connection with violence. At the core of Killing Eve it throws open debates round nature versus nurture, while Comer continues to make this look effortless.

For those who are bored with Killing Eve and think they know the drill consider this a warning shot. This proves that even high functioning sociopaths with daddy issues come from somewhere and that homecomings are not always a good idea.